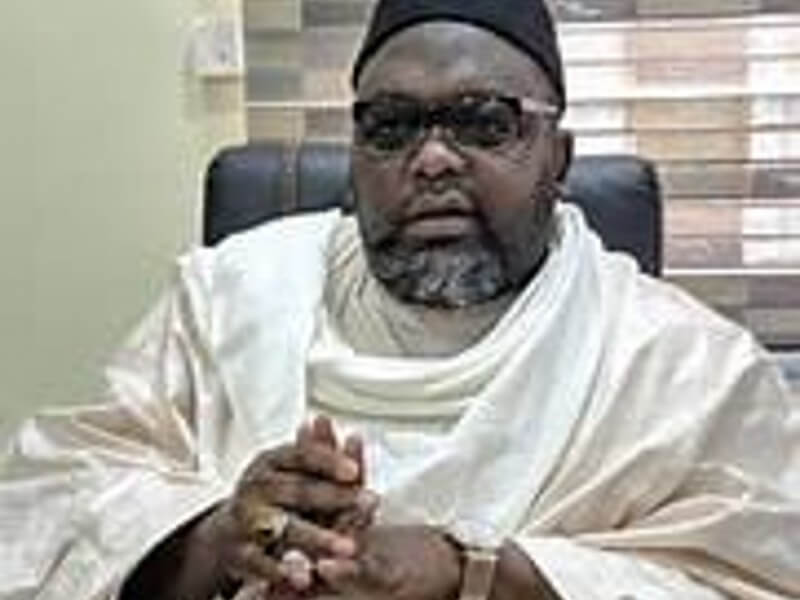 The Department of State Services (DSS) has recovered large amounts of money  in different currencies  and denominations  as well as  records of financial transactions  in Alhaji Tukur Mamu’s  home  and office in Kaduna.

Mamu, a  terrorist ransom negotiator was intercepted  by Nigeria’s foreign  partners in Cairo , Egypt   on 6tth  September 2022 on his ay  to Saudi Arabia.

He was arrested together with his two wives and sons.

In a terse statement made available  to Daily Independent on Thursday, the Spokesperson  of the Service, Dr. Peter Afunanya said, ‘’Appropriate security agencies  have executed  valid search  warrants on Mamu’s residence and office.’’

During the processes, Dr. Afunanya disclosed that ‘’incriminating  materials including military  accoutrements were recovered’’.

According to Afunanya, other items  recovered from  the terrorists negotiator  who  I also  the Publisher   of Desert  Herald Newspaper, based in  Kaduna State include : ‘’large amounts  in different currencies and denominations as well as financial  transactions instruments.

‘While  further investigations  continue, Mamu will  surely have a day in court’’.

Mamu’s arrest  followed   a request  by Nigeria’s  Military, Law Enforcement   and intelligence  Community  to their foreign  counterparts  tto bring  back Mamu to the country  in order to answer  critical questions on  the ongoing investigations  relating to  some security  matters in some parts of the country.