Certificate Forgery: House of Rep. Member-Garba Gololo to be arraign in court Soon 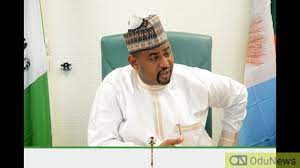 Mohammed  Garba Gololo, a member of the House of Representatives,(Gamawa Federal Constituency of Bauchi State) has been accused by The Independent  Corrupt Practices and other related offenses Commission(ICPC) of forging his first and second degrees certificates. 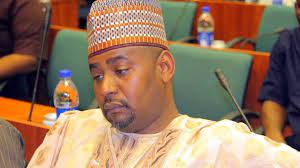 In an eight-count charge it filed at the  High Court  of the Federal Capital Territory(FCT), the commission said Garba-Gololo claimed to have attended the Lagos State University (LASU), where  he  purportedly  obtained his  degrees

The ICPC alleged that the lawmaker presented a forged Bachelor of Science (BSc) degree and a Master of Business Administration(MBA)  degree to the Independent National Electoral Commission(INEC)  to contest the election.

His arraignment due to hold yesterday before Justice K.N.  Ogbonnaya of the High Court of FCT in Kubwa was put off because he failed to show up in court.

The arraignment has been rescheduled for April 11, 2022.