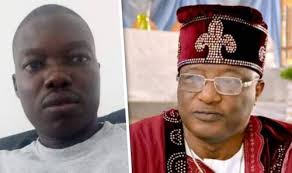 It is now an open secret that  Chief Abdulrahman Adedoyin was accused to have killed an  MBA undergrad of Obafemi Awolowo University(OAU), Timothy Adegoke inside his Hilton Honours Hotel. 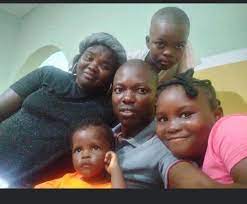 Ever since the allegation went wild and viral, an investigative journalist, Ooriyomi Hamzat took to digging deep into the truth behind Timothy’s death.

In the early hours of Monday, Oriyomi Hamzat revealed the order given to him saying, ;; Chief Adedoyin  Abdulrahman ordered me to delete all that I’ve posted about him on Timothy Adegoke’s death’’.

Oriyomi Hamzat said he refused to obey the order which was why he was told to appear before a court in Ile-Ife, Osun State.

While on his way to the court,’’ Oriyomi revealed that he’s a  professional journalist who knows what to say, when to say it and what not to say’’.

He said, ‘’the order was given and we’re going to the court to challenge that order today.’’