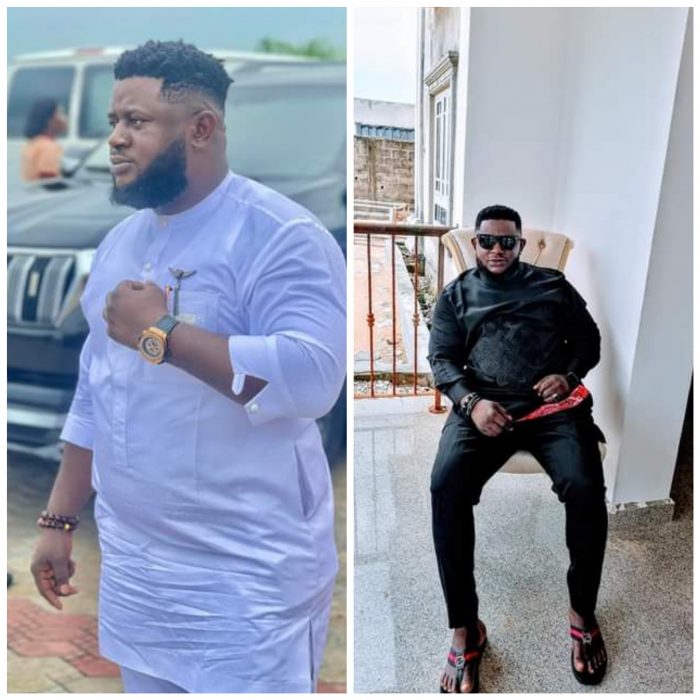 The alleged kidnap kingpin arrested in Abuja had been identified as John Was contrary to his pseudo name Lyon  John.

Açcording to the Police,before he went into full-time crime,Ewa John was a Dispatch Rider with a Commercial Bank .

While working with the bank,,Ewa reportedly ran errands for his Superiors which afforded him the opportunity to have access to privileged information that he was supplying to criminals.

Nigerians were dazed about the arrest of John Eze,the suspected kingpin behind many high profile kidnappings in Bayelsa State who was subsequently arrested by the operatives of operation Puff Adder in Abuja.

The suspect’s real name is John Ewa and not Lyon John that trended on social media.

Find below some things you need to know about him:

He changed his name to John Lyon when he was a dispatch rider at Sterling bank.

He was sacked owing to alleged involvement in criminal activities at the bank. While working at the bank, he had access to privileged information by the virtue of him running errands for his superiors. He fed these to criminal elements to carry out operations.

After he was sacked, Ewa recruited boys to run a kidnap syndicate with specialisation in kidnapping high-profile residents of the state.

Security men got on the trail of Ewa after the arrest of two suspects, Kingsley Innocent and Godlives Donald, who were involved in the kidnap of Mr Danjuma Emeije, a manager with Premium Trust Bank, Yenagoa.

Ewa runs Lyon Interior hub as a cover for his criminal activities, The Sun Nigeria added.

He is also known for his lavish lifestyle, spending at nightclubs in Yenagoa. The suspect reportedly masterminded the kidnap of the sister to former governor Seriake Dickson.

During interrogation, Ewa confessed to being involved in only two kidnap incidents. Ewa was has been paraded

by the police while investigations continues.