WhatsApp and Instagram shut Down in Iran Amid Protests 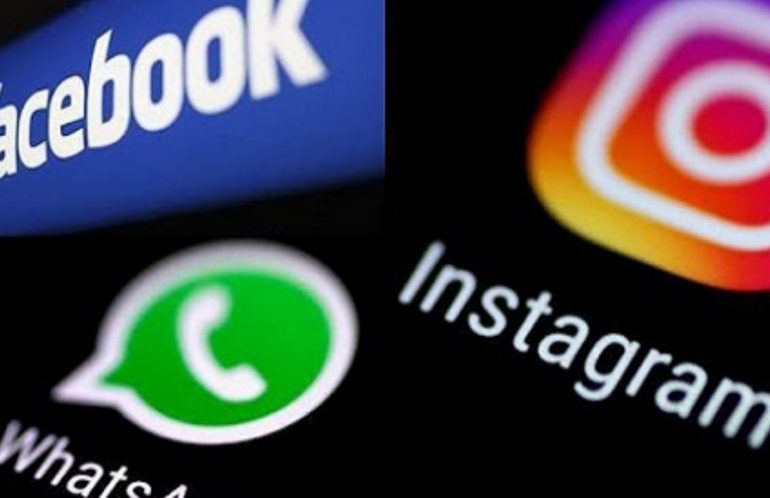 Last week 22-year-old Mahsa Amini died after being arrested by the country’s morality police for ‘unsuitable attire’ – a hijab she was perceived to be wearing improperly. The authorities deny any wrong-doing, claiming she suffered sudden heart failure. Since then, however, there has been a wave of protests across the country, with at least eight people reported to have been killed.

Now, according to data from NetBlocks, the authorities have hit back with a series of internet restrictions – the most severe, says the firm, since the November 2019 massacre that left more than 300 dead.

Because traffic has been disrupted at the network layer, it’s not generally possible to bypass the block by using circumvention software or virtual private networks (VPNs).

A Meta spokesperson comments: “We’re aware that people in Iran are being cut off from internet services. Iranians use apps like Instagram to stay close to their loved ones, access timely and important information and stay connected to the rest of the world. We hope their right to be online will be reinstated quickly.”

Iran is one of the world’s worst offenders when it comes to internet shutdowns, blocking internet access at least five times during 2021.

In a joint statement, groups including Access Now, PEN America and Reporters Without Borders are calling on the International Telecommunication Union (ITU) to demand that Iran reverse its moves.

The Iranian people are not alone. Anonymous will not keep the Iranian government alive on the internet as long as they fight the dictatorial rule and murderous cops,” it says in a video statement.

“You censored your people’s social media and other communications to suppress knowledge of your crimes against them. Now Anonymous will shut you down, and your own people will remove you from power.”