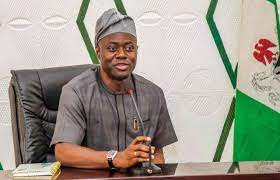 Youth Corpers in Oyo State were very excited as the State Governor, Seyi Makinde, announced the increment of their State allowances from N5,000.00 to N15,000.00. 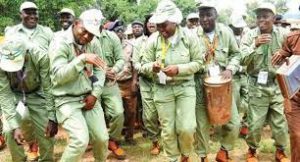 The governor announced this on Thursday, June 3, while speaking at the State’s Orientation Camp.