THE ECONOMIC ADVANTAGES OF TOURIST CENTRES 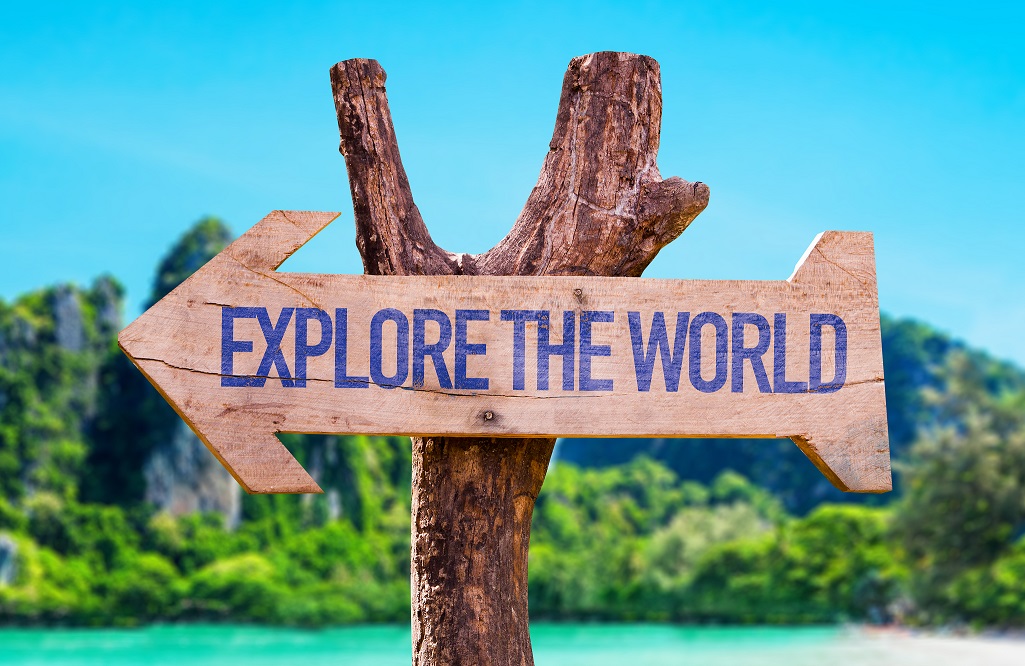 The simple definition or meaning of tourism is to travel for pleasure or business. This could be a time to spend your time away from your home either for business ventures or relaxation with your family or loved ones to ease yourself from the hustle and bustle of your environment, especially when on annual vacation.

The saying, travelling is part of education is germane with tourism as a product of modern, social arrangements which emanated from the Western Europe around 17th century. Tourism gave birth to the famous historical Seven Wonders of the World, later known as tourist sites for the Greeks and Romans. Thus we have: (1) the Pyramids of Giza,(2) hanging garden of Babylon,(3) The statue of Zeus,(4)temple of Artemis at Ephesus(5) Mausoleum  of Halicarnassus of the Anatolian king ,(built by his widow Artemisia), (6) Colossus of Rhodes, a huge bronze statue built at the harbor of Rhodes in  commemoration  of the  raising  of the siege of Rhodes (305-306), (7) Pharos of Alexandria- the famous lighthouse of the ancient world built  for Ptolemy II of Egypt on the Island of  Pharos off  Alexandria.  We could also mention the walls of Babylon or the palace of king Cyrus of Persia to mention a few.

Tourism is not so well developed or reckoned with in Nigeria probably, this was owing to the ignorance of the people or government not aware of the much economic advantages that could be derived from it. Nigeria is rich in culture and ancient artifacts which are relics of our progenitors and could be of much interest and value to us as a people and foreigners if better focus or attention is given to it.

Nearly every state of the Federation has one or more things to showcase to the world that could bring additional income to the coffers of the government or individual operator. Below are some of these tourist and recreational centres in Nigeria-( the list is inexhaustible):

The governments and people should invest more in tourism and assist the viable ones as it was done for the Osun Grove classified as one of the UNESCO World Heritage Sites. This will encourage foreign and local travelers to yearn to visiting them.

The economic significance of tourist centres are numerous. They provide jobs for the tour guides. Local and foreign people are employed to work in their restaurants. For the well established ones, with hotel facilities, people are employed as hotel staff thereby providing additional income for such communities located in. They also pay taxes to government which in turn are used for infrastructural development of the country Foreigners who come on vacations (including the local ones) with their families, come with dollars, Pond Sterling and Euros which are exchanged for our local currencies which will help to stabilize our economy both at community level s and nationwide because of foreign exchange transactions that would take place.

In places where these tourist centres are, roads leading to the sites are built or repaired. Parks and other social amenities are put in place for people to enjoy. Apart from these, either locally or internationally, visitors would interact with one another, appreciate and understand diverse cultures,(Local performances, drama etc) Also ,they buy local products as souvenirs when leaving for their  countries of origin or cities.

In a nutshell, the governments  should look inward to unearth tourist centres  all over the country and help to develop and sustain them For example, in Osun state, there are  some likely tourist centres  or locations that are historical  and needed to be explored: the ELEYINLA MOUNTAIN, the OLD ‘’ILE OYINBO’’,’’ IBUDO KIRIJI’’, OKUTA ‘’LOSA( OKUTA LATOSA ) and ‘’OKUTA MEWA’’,all in Igbajoland in Osun  state which could be developed as tourist  centres to  bring in internally generated funds  and  good development to the state.