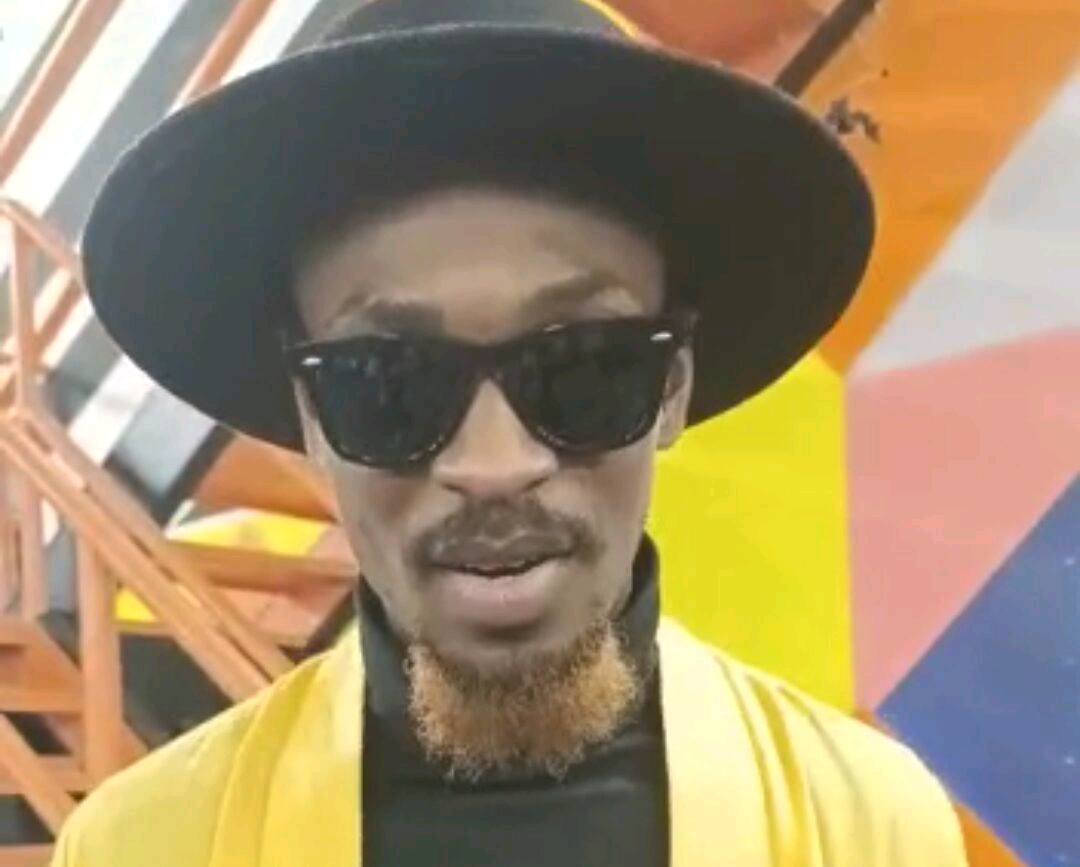 Adekunle said he doesn’t mind starting from the grassroots.
…. says he has his eyes on politics.

The Reality TV Star revealed this in an interview with PREMIUM TIMES at the BBNaija Prize presentation ceremony in Lagos.

The 27-year-old digital marketing consultant explained that his passion was drawn from the Nigerian government’s current situation.

He said: “My interest in politics was picked up in 2019 after the last election. I had hopes and was looking forward to a lot of change, and then over the years, nothing came up the way many of us did not anticipate.”

Açcording to him,  he has been doing some underground sensitisation on political issues.

“Before I came to Big Brother’s house, I used to drop public opinions on my Instagram page and talk about how some of the problems we faced in the country can be solved.”

Adekunle,a Lagosian, also said he would notsnot bothered starting from the grassroots, even if it means being a follower and not a leader.

He said: “If you say you want to go into politics and don’t have any experience, and you delve in, you might make mistakes. I don’t mind learning everything. It would be good to understand what it is like to be in a position of followership, and that’s the only way you can execute leadership.”

Adekunle,  studied accountancy at Redeemers University.He gave the synopsis of his belief in good governance in Nigeria.

“I’m only speaking from an outsider’s perspective. I believe if it’s something we want to make happen and we apply ourselves, then I think good governance will happen in Nigeria.

“I am of the mindset that Nigeria is still quite a young country; the change that we want will happen eventually but not immediately because it did take a while for Nigeria to get to the point it is. We might not start the process now, but we can start the conversation now, and I believe it would be positive conservation.”