Murder: A man kills his Brother over N1. 500 Electricity Bill in Anambra State 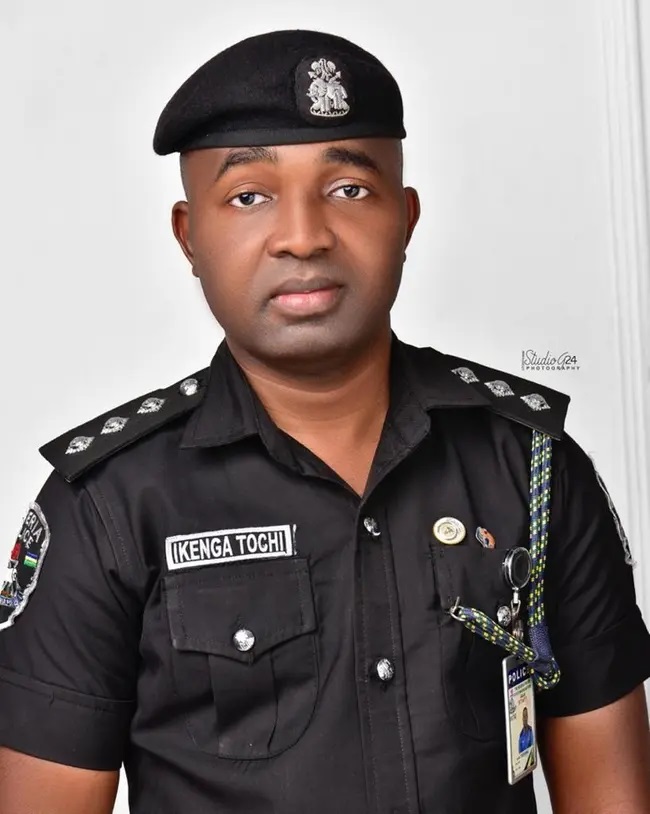 Reports had it that the incident occurred on Tuesday in Okpunoeze,Uruagu following a heated argument that erupted between the two brothers over the non-payment of Electricity Bill and the disconnection.

It was gathered that the argument came about because the suspect(Peter), failed to pay his monthly  bill of N1,500 leading to disconnection of electricity  to his apartment.

This , reportedly made him to confront his brother,who  resides the in the same compound with him.

A source said,”The quarrel degenerated to the point that the defaulter,Peter,got angry, rushed  into his room , grabbed his gun and shot his elder brother Godwin.

“After committing the. crime Peter ,ran to the nearest police station and surrendered himself for fear of bei g mobbed.

“Before this recent incident, there had been a feud between Peter and his elder brother over a parcel of land.”

The Police PRO in the State,DSP Ikeanga Tochukwu, confirmed the incident Barr Ng correspondent,stating that the suspect had been arrested

He said,” The wife of the suspect was first arrested at the scene of the crime,after which  the suspect himself was arrested;both of whom are currently in Police custody”.

Ikebga said,”The State Commissioner of Police,Echeng Echeng,had irdered6 that the case be transferred to the State Criminal Investigation Department for discreet investigation