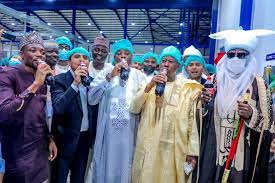 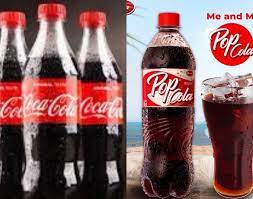 Pop cola was launched in June this year with pomp and fanfare, with Governor Abdullahi Ganduje as the chief promoter of the drink. 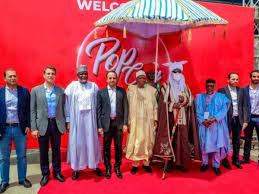 A copy of motion exparte obtained by KANO Focus, a Kano-based online publication, shows that coca-cola is accusing  Mamuda Beverages Companies of using a ‘RIBBON  device’ trademark that is near identical to its  ‘dynamic ribbon device ‘ trademarks as well as depicting its  Pop cola product in a script that mimics and causing the mark to be confusingly similar to the coca-cola trademark. 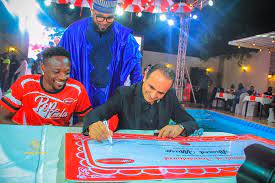 According to  the motion, ‘’the defendants ( Mamuda Beverages Nigeria Limited) is distributing  and advertising  its Pop cola products  get up  that consists exclusively  of a combination  of all the elements that  comprise  the applicant’s  famous coca-cola trade  dress.’’

‘’The defendant’s use of the trademarks Ribbon device and Pop cola in special script amounts to an infringement of applicant’s right of exclusivity of use of the marks ‘coca cola’. Script and  ‘dynamic  ribbons  device ‘  and  is liable to create confusion  to the general  public, foreign, and international, as to  the likelihood of an association  between  the applicant  and the dependent,’’