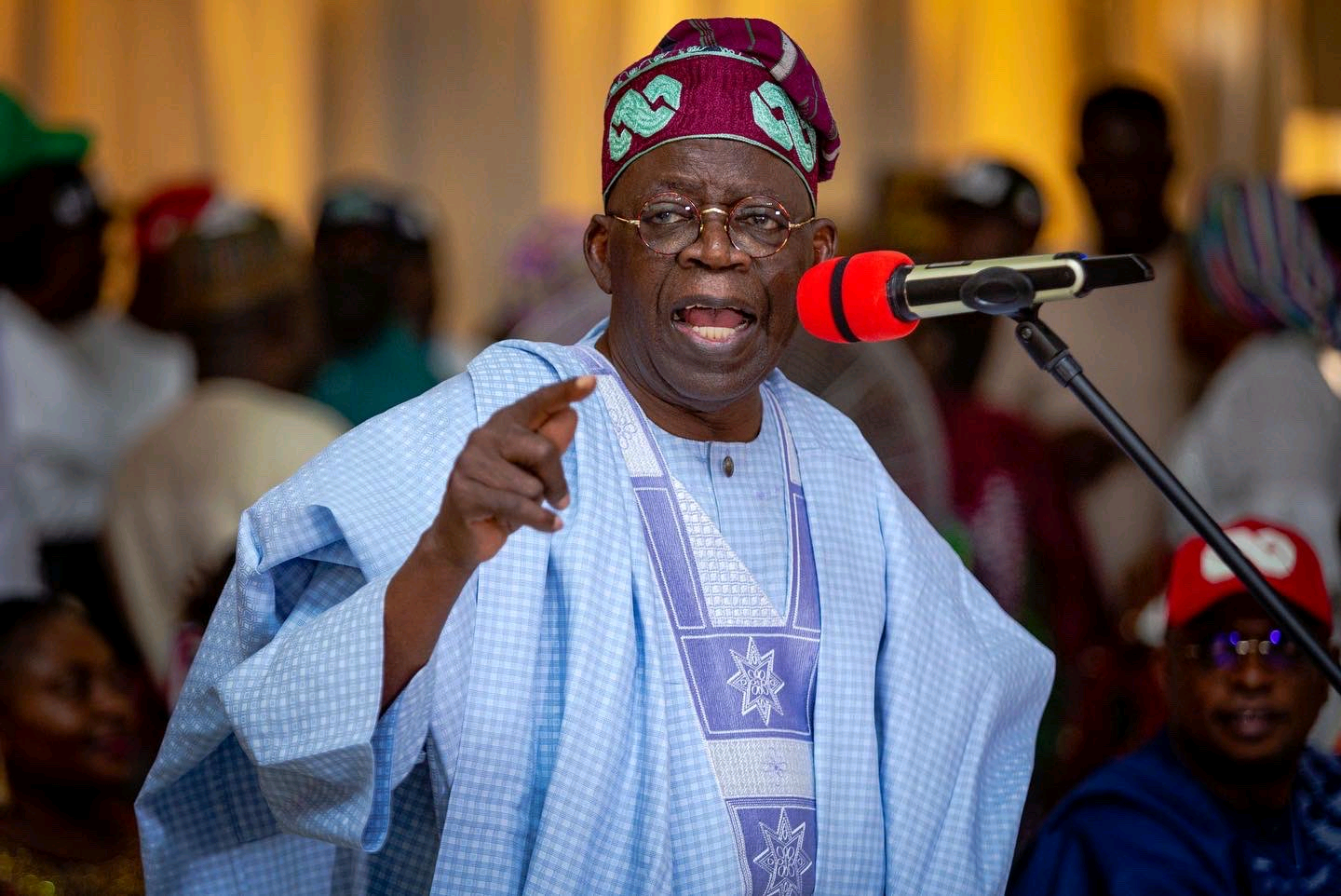 Asiwaju Bola Tinubu, the presidential candidate of the All Progressives Congress (APC), has told his supporters that it is disrespectful to mention Nollywood actress and People Democratic Party’s Lagos gubernatorial running mate Funke Akindele in his presence.

Tinubu stated this during a campaign in Lagos on Wednesday.

At the political outing, his supporters had sung a campaign song, describing Akindele as a political ‘ant’ compared to Sanwo-Olu.

“Who is Funke Akindele before Sanwo-Olu of Lagos? She is an ant,” the supporters sang.

But Tinubu fumed: “Don’t even bother to mention her name in my presence. It is an insult. It is disrespectful.”