Cat Let Out of the Bag-Police Identifies ,Arrests a Man Pretending to be A woman Duping Innocent Men 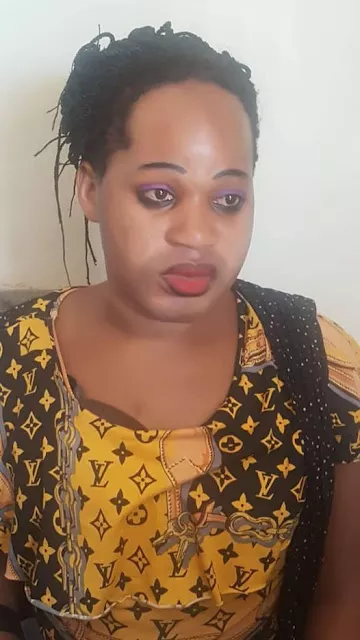 According to reliable sources, there is a guy who has been impersonating as a beautiful woman in order to seduce men and profit from them. However,there is still a debate among  people as to what motivated the guy for acting so creatively and faking a woman’s body for himself.

The  guy in question was detained for impersonating a stunning woman and dupping innocent males who believed they have found a woman to love. 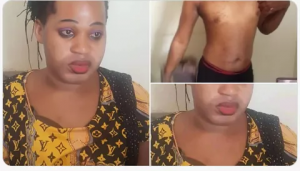 When the police ordered him to strip, they discovered that they were quite certain he was a guy who was pretending to be a woman.

About 57 men have definitely recognized him as having deceived them, with 22 of them saying they were caught in his trap more than three times.

Numerous individuals have responded to this situation in a variety of ways. Below is a demonstration of a few of the responses.

“The man from Kampala has been soliciting money and other favours from other Men.”

Musonga said, “There are times when people blame women and society for nothing. Have you not witnessed the same guy removing women’s clothing?

In another response,”only God knows how he ‘s doing this shameful “business”.He’s a disgrace to himself .He should look for a better work to do and not to be going about dupping his fellow men”.

The matter is currently being investigated further by the police in Kampala.