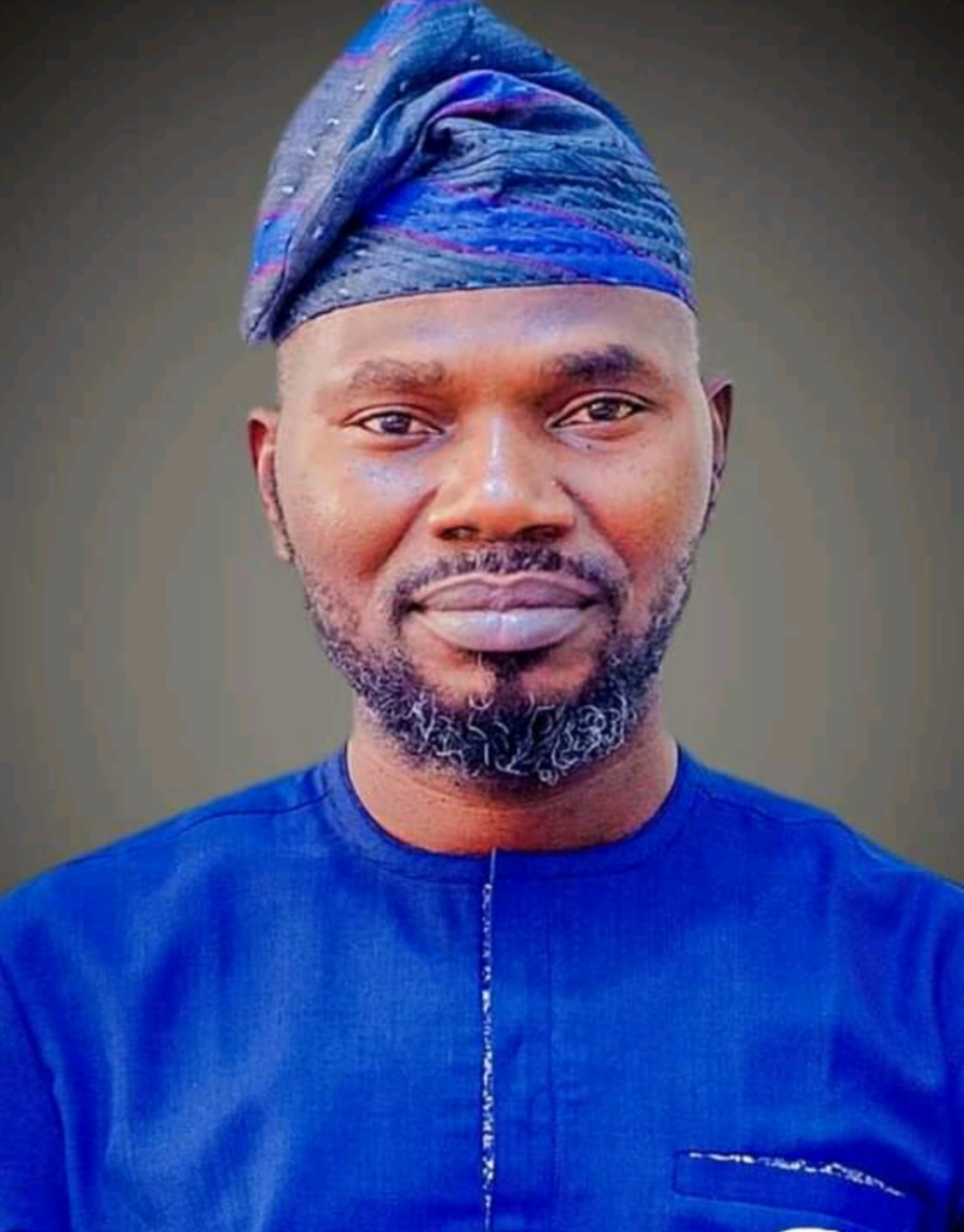 The Osun Online Media Practitioners Association (OOMPA) will next Saturday 17th July 2021 feature the Press Secretary to the Governor-of Osun State Mr Ismail Omipidan as a Guest at its Monthly Media Parley.

This was revealed in a Press Statement jointly signed by the Chairman of the Association Mr. Jare Tiamiyu and the Secretary Mr. Hammed Tajudeen.

The Media Parley with the Theme: ‘’DIGGING INTO POLITICS, GOVERNANCE, AND DIVIDENDS’’is aimed at enabling Public Servants and Stakeholders into the Development of Osun State and the aspiring Political Office Holders, to bring to the table what they have been able to do for the people and their aspirations for the future politics in Osun.

The Association stated that the indigenes of Osun State at home and abroad will be availed the opportunity to speak with the  State Governor through his Media Aide.

The Forum will also avail the residents of the State the opportunity to ask the Governor questions on what his administration has done for them since inception.

The Media Parley will be streamed live on Facebook-https://www.facebook.com/osun-online-media-practitioners-108070858168939 for the world to watch and contribute via the same platform.