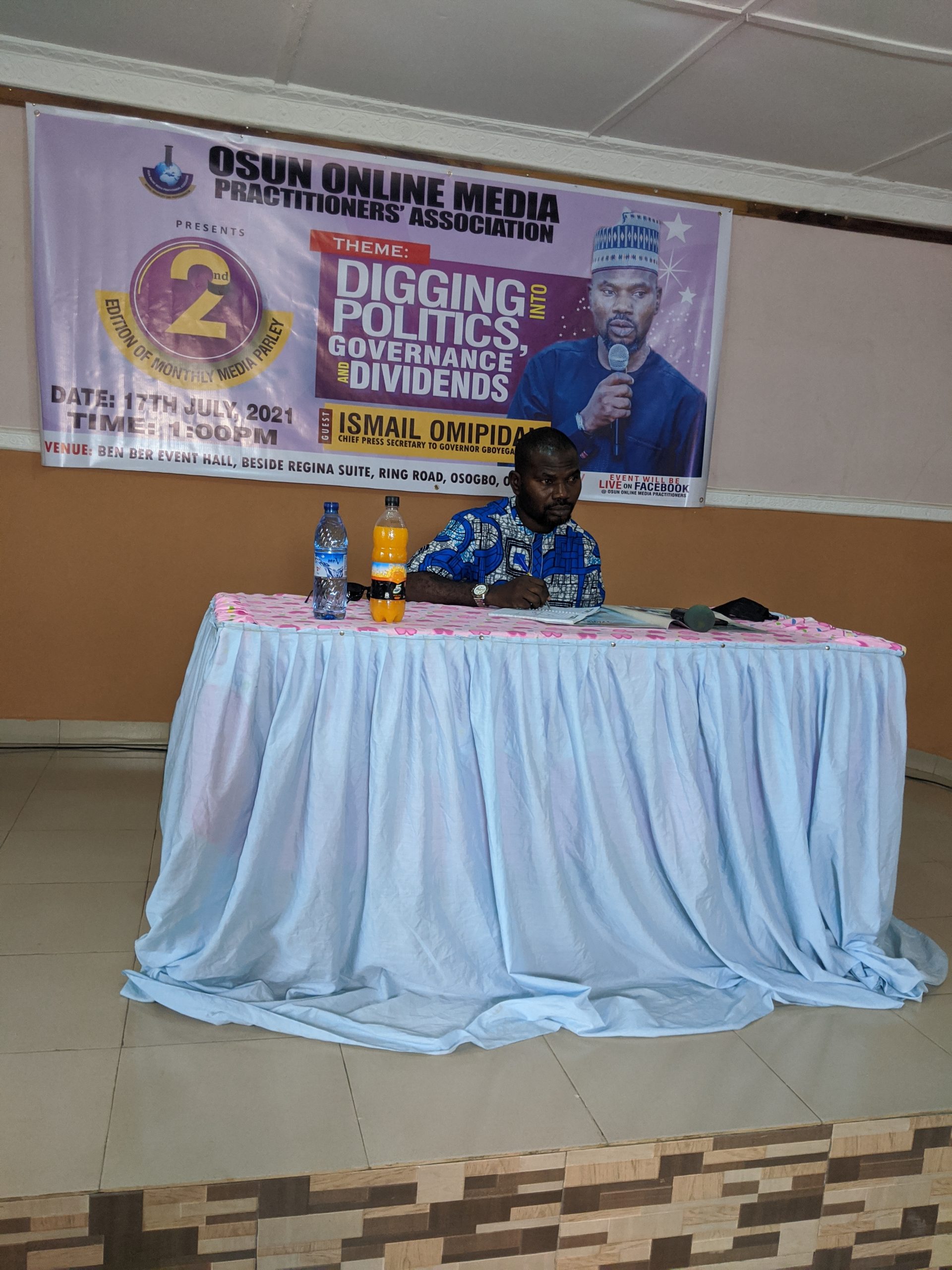 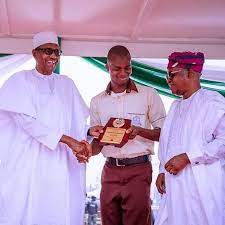 upgrade the academic performances at the Senior Secondary School( SSCE) and JAMB Examinations and Award of Scholarships like their counterparts in other States of the country, He said’’ I don’t know where you got your information from or how you arrived at this, but I can tell you that the information is not correct. Our students are performing well in their academics. For example, just last year, our students got the overall Best Scientist of the Year Award and a handshake by the President, Muhammadu Buhari in Abuja.

In his response to another question whether the FarmKonnect(an alternative food processing farm project)at Wasimi is still functioning and the impact as a supplement to food production in the State, the governor’s Aide answer was in the affirmative.

‘’ The Farmkonnect is functioning. They are busy working and planting and even though it’s a private concern, will later go into the production of Tomato Paste’’, he concluded.