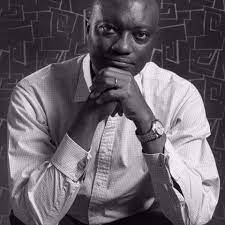 A chattered Accountant,  Pastor Olufemi Salako has been elected and sworn -in as the new  National  President of Ilobu -Asake Development Union, Ilobu, Osun State.

Salako was overwhelmingly elected on Tuesday at the Annual General Meeting attended by thousands of sons and daughters of the ancient town held at the Ilobu House Complex and was sworn in on Wednesday. 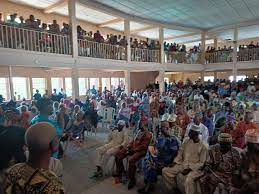 A cross-section of the electorates inside the Ilobu House Complex also elected are Ajibla Taiwo as Welfare / Social Officer, Yakub Akeem as Auditor 1, and Ojo Taiwo  Hussain as Treasurer, and Nurudeen Arogundade as Financial Secretary.

Salako succeeded Alhaji Dauda Adebisi-Balogun as the President of the union.