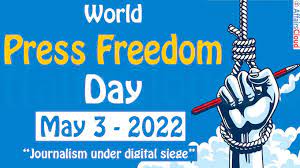 The Centre for Journalism Innovation and Development(CJID)  held a Press  Freedom Manual Launch in Abuja in commemoration of the World Press Freedom  Day on Wednesday with the theme:’’State Surveillance and Threats to Journalism Practice in the 21st Century’’.

At the forum, media experts extensively discussed policies and conditions eroding the free and safe press in Nigeria. 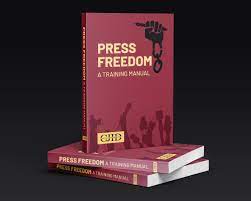 The unique event, in partnership with Konrad-Adenauer-Stiftung, a Foundation owned by the German government, also delved into the relevant solutions to these bottlenecks against the journalism profession at large in the current dispensation. 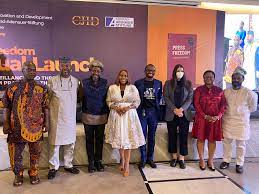 The book launch was commendable as it was an extension of the 2022 United Nations theme in celebration of the profession at large. 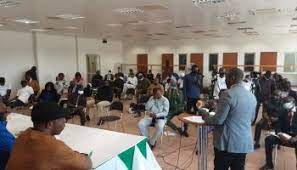 Recall that the body, in December 1993, was pronounced May 3 in celebration of  World  Press Freedom  Day and tagged this year’s theme,’’ Journalism under siege’’.

According to the CJID, the aim of the training is to deepen the public’s understanding of press freedom and its challenges in Nigeria both under the military and democratic regimes.

It also explores the various historic attempts at restoring the dignity of the press in Nigeria and the newfound primacy of digital rights in the press freedom discourse for the 21st century.

The Acting Executive Director of CJID, Tobi Oluwatola, in a statement, said, ‘’the West African  Region in the last few years has witnessed a turbulent decline into authoritarian regime including the successful coup-d’etats and a shrinking civic space even in ostensibly democratic states.

The press manual highlights the dangers of such repressive societies and provides tools for reversing the trend.

CJID is humbled to lead this change with the production of this piece which is sure to be required reading for all journalism education in the region’’.