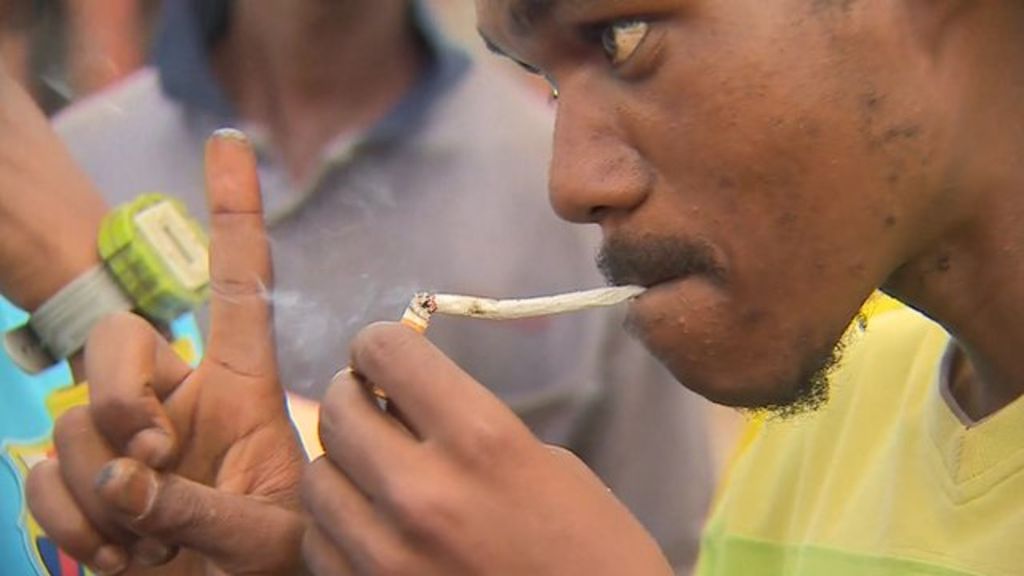 The topic of discourse is not a new one. Many erudite scholars and professionals have dealt deeply on the subject matter. However, because it has always been a headache to the addicts themselves, the homes, society and government, thereby constituting a big nuisance to the society on daily basis, we found it imperative to revisit the hydra-headed subject.

Drug addiction or abuse is not peculiar to any country. It is a global phenomenon. In fact, it was reliably reported that most of these deadly drugs found their ways into this continent, nay Nigeria through the Western world. For instance, certain pieces of evidence suggest that the cultivation of cannabis and its use as a drug was introduced into Africa from India by the SUFI sect and Asian traders and travellers probably around 16th century. Also, there was evidence that soldiers returning from world war II were responsible for the increased incidence of cannabis abuse in West Africa particularly, in Nigeria. By the name India hemp, one would find it difficult not to concur the entry of the weed from India.

We shall try to look at various types of harmful drugs and see how they are being abused by the youths, and adults, the negative effect or damage that these drugs are having on youths, homes society and national developments. We shall also lend our voice to some prescriptions to curb the menace of drug addiction or abuse.

DEFINITION: Drug abuse or addiction can be defined as….’ as excessive or inappropriate use of (psycho-active) substance by a person, such use being considered or judged to be illegal or immoral by the culture and resulting in harm to the person or society”. A drug user is addicted to the substance fond of using when his/her body starts to need it regularly and unable to stop using it.

TYPES OF DRUGS ABUSED-Depending on the country concerned or the environment, various drugs that are being abused are as follow 🙁 but not exhaustive)-benzene, glue and petrol, cocaine, heroin, cannabis (marijuana or Indian hemp), opium, china capsule etc.

In Nigeria, the common types are cocaine, cannabis Sativa, or marijuana, cough syrup, China capsule and alabukun powder. We also have some high content spirits/alcohol for consumption which some addicts soak with marijuana, dry it drink the solution and also smoke the weed. Some also inhale the’ alabukun’ powder in a bid to get high.

Research has shown that there is an increase in abuse of benzene by inhalation among the Sudanese children. Also, Kenga, Somalia, Swaziland and Zambia show abuse of glue and petrol by inhalation. In Ethiopia, Kenga, Madagascar and Somalia, the substance KHAT is chewed to get them excessively excited or intoxicated.

In Nigeria, cannabis, cough syrup, glue and lizard dung are used by students. Their excuse for the use of cannabis is to improve their academic performances and enable them to socialize or active. The truck drivers, labourers, bus conductors, load carriers at the markets, civil servants, top politicians and technocrats make use of cannabis Sativa to keep themselves agile while labourers put a defence that it gives them extra energy to do their work. The same with top-rated artisans and musicians who indulge in these drugs in order to perform actively on stage even though some of them always deny their involvement in drugs until tested positive like the athletes using it for the pitch events. In Nigeria, another dimension to it is mixing cough syrup with water or soft drink. They sip this unsuspectingly until they begin to misbehave or become hyperactive. This is common among students

HOW PEOPLE GET ADDICTED:

5.Insanity-cases abound in our psychiatric hospitals and rehabilitation centre and on the streets and corners.

6 It gives a bad image to the country concerned as barons and traffickers are easily caught and either jailed or killed depending on the point of arrest and the law of that land.

3 Schools should make use of professional counsellors and psychologists to put students on the right path.

5 Affluent in the society should impact the indigent ones to rid our society of miscreants.

6.Our motor parks, roadsides kiosks and public places should be rid of traders selling or hawking these harmful drugs. Constant raiding of these places should be intensified with sincerity of purpose and patriotism.