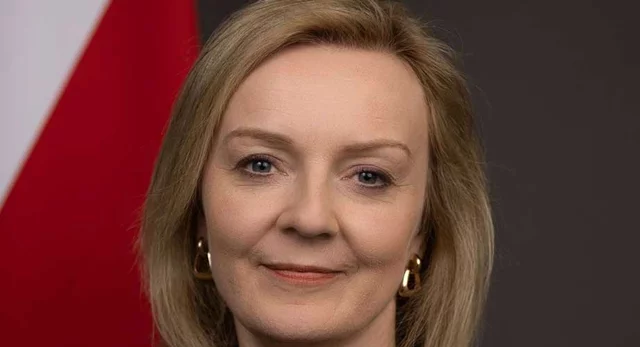 After her emergence as the British Prime Minister,just about six weeks ago, Liz Truss has resigned her appointment from the highly exalted office.

Boris Johnson handed over to Truss as UK Prime Minister on September 6,2022.

Recall that her resignation came six days after she fired Jessi Kwarteng as the Chief Minister of Finance of the United Kingdom over the worsening economic situation.