Behold The Face of The Man who Gulped Artillery Funds And Acquired 30m Filling Stations Houses, Shopping Malls All over Nigeria 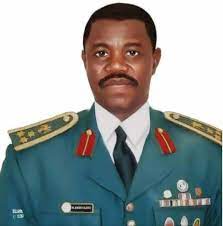 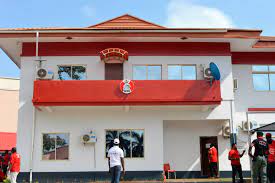 Recall the name, Brigadier General Aminu Kano-Maude, a former Director of Finance in the Army Headquarters and a Former Lecturer in the department of accounting, Ahmadu Bello University, Zaria(ABU). He was said to have embezzled over a 39billion  naira. He died in November 2019 of Cancer. 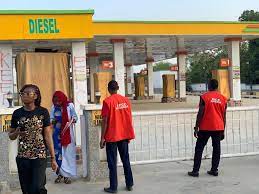 Also, recall that when Nigerians were complaining that the former President Goodluck Jonathan did not buy ammunition, it was Aminu-Kano who ate all the arms funds and bought over 30 Filling Stations, Houses, and Shopping Plazas all over Nigeria! 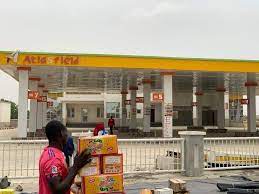 It took over 5 years to trace and compile the magnitude of his corruption which was over 20 Billion Naira that is the monthly Federal Allocation of at least  5 States in Nigeria. 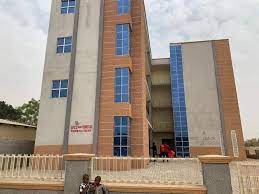 EFCC has been able to recover 29 properties worth over 10 Billion Naira and they keep discovering new properties as the years roll on.