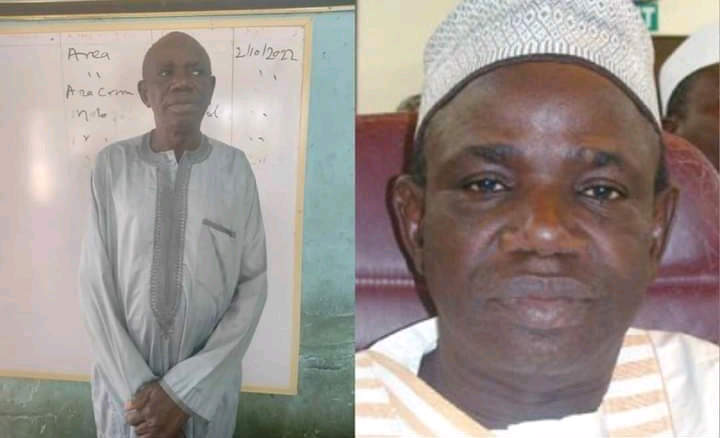 Bauchi commissioner arrested for killing his best friend who caught him with his 18-yr-old daughter.

Mohammed Damina, a former Commissioner of Information in Bauchi State, have been arrested by the police in the state for allegedly killing his best friend while trying to woo his best friend’s daughter.

The 68-year-old traditional title holder of Galadiman Dass killed his bestie and neighbour, Adamu Babanta, 67, in fatal motor accident on Sunday evening, October 30, at Yelwan Lebra area of the state.

It was gathered that trouble started when Babanta caught Damina with his 18-year-old daughter, Khadija, on that fateful evening.

“Yesterday (Sunday) evening, Galadima called me while I was in the shop and asked me to meet him around the Yelwan Tundu market. So, I informed my father, his friend about it and he asked me to go

I was in a Keke while my father took a bike, when we got there he asked me to enter his car. I said he should wait, then my father came out to confront him. They were dragging his car, he wanted to escape with me, then I came out of the vehicle. He drove roughly with my dad’s hands in his car, trying to turn off the engine. From there he hit a pole and died,” she said.

Confirming the incident, the command’s spokesperson, SP Ahmed Wakil, said: “Galadima zoomed off the vehicle while the deceased was still hanging on to the car door to a point he fell and was rushed to ATBUTH for medical attention but was later confurmed  dead by  a medical doctor.”