Attack on Buhari’s Convoy, a coincidence-Villager 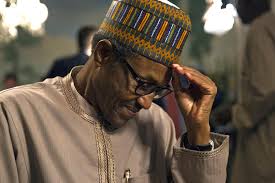 The attack on President Buhari’s convoy on the way to Daura was said to be a coincidence.

This was according to a piece of information shared by the BBC News Pidgin, that a villager gave the information that the attackers were coming from a raid of a village where they carted away their cattle and other valuables and ran into the convoy and began shooting.

According to the information, life was not lost in the convoy and the attackers were up to 300.

Those injured among the president’s convoy had been taken to the hospital for treatment.