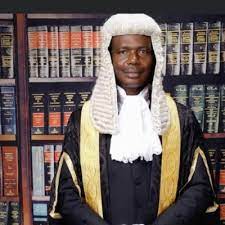 A human rights lawyer, Ebun Olu Adegboruwa, SAN, has  revealed  what he described  as the grave  implications  of the APC Muslim-Muslim Ticket./

The Human Right Activist had earlier in a statement to BarristerNG condemned the choice of APC Muslim-Muslim ticket for the 2023 Presidential Election urging Nigerians to vote them out.

Reacting further  on Tuesday, Adegboruwa  outlined 10 grave implications  of the APC Muslim-Muslim Ticket  to include: