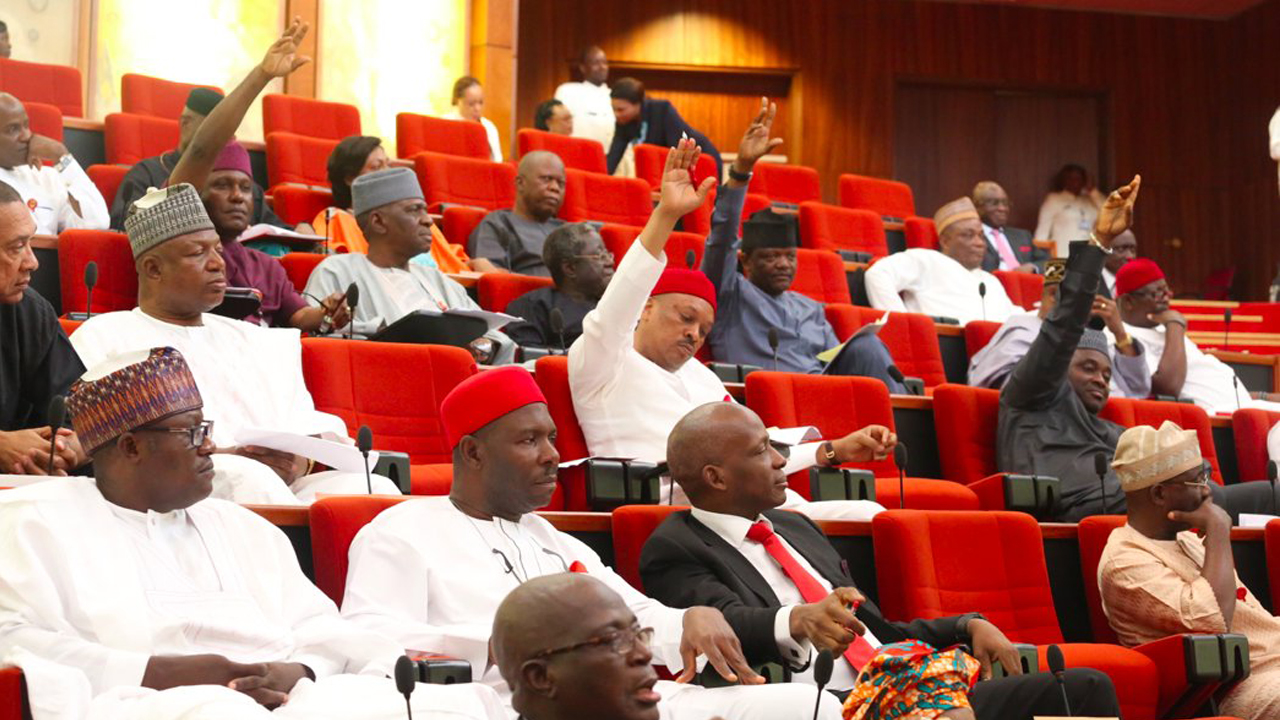 A Federal High Court sitting in  Damaturu has ordered  the APC  to submit  the name of Bashir Shariff Machina  as the authentic  candidate  for  the North Senatorial  District  after it has affirmed  the 28th May ,2022 primary election conducted  by the  party that produced  him. 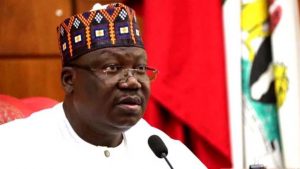 Recall , that Machina  had approached  the court to declare  him the  authentic  Senatorial flag bearer  of the APC for the 2023 election.

Machina emerged  the winner  in the last  primary election supervised by INEC.

Recall  that the Senate  President  did not  participate in  the primary election.

The  Senate President, Lawan  at that time, was one of  the aspirants  to the number one office  in the country  as the APC Presidential  candidate but  eventually lost to Ahmed Tinubu.