There is nothing God cannot do for a man. In fact, he does extraordinary things beyond human understanding such as turning the least expected among the Nollywood stars becoming preachers of the word of God, thereby giving up their worldly lifestyles unhealthy habits, and many more to become soldiers for Christ. 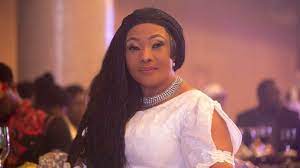 Eucharia Anunobi is an enigmatic and popular Nollywood actress best known for her feature in the 1995 film ‘’Glamour Girls’’. In 2005 she also into ‘’Abuja Connection.’’

Eucharia Anunobi had made some serious and controversial roles in the film industry, but when she revealed that she had devoted her life to Christ, she stunned everyone. However, on her part, she maintained that being a pastor did not prevent her from taking on promiscuous scenes.

On February 5, 2012, Eucharia was ordained as an Evangelist. Pasto Okpe ordained her at the Fresh Oil Ministry Church in Egbeda, Lagos  State.

Majid Michel, a Nigerian actor, who grew up in Accra, Ghana, has also revealed his vocation in preaching the gospel. He is one of the few artists on our list who has successfully combined acting and evangelism.

Unlike his other  Nollywood colleagues who stopped acting totally after accepting Christ, Majid Michel is still very active in the film industry, however, he will no longer be featuring in love scenes.

‘’You will see my buttocks, you will not see sexually explicit scenes. ‘’ ‘’You won’t hear bad language but you will identify things that will propel your spirit to somewhere great.

‘’We will reduce all the explicit scenes you used to see. I’m going to regulate whatever provokes the emotions of man, be it sexually or in any negative way. I won’t stop being bad in movies but I will regulate the kind of bad scenes you will see’’. 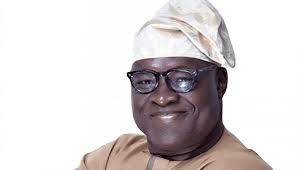 Charles Okafor is a renowned Nollywood actor who took a long break from acting before staging a come back in Uche Jumbo’s film ‘’Misplaced’’.

When he appeared alongside Saint Obi, Zack Orji, and Richard Mofe Damijo,  he earned himself a reputation before his exit.

Charles Okafor is now an ordained pastor, preaching the gospel of our Lord Jesus Christ and winning souls for God. 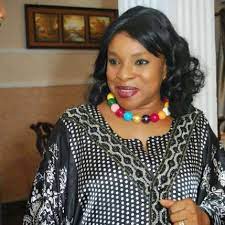 Elizabeth Benson, also known as Liz Benson, is a veteran Nollywood actress who started her career in acting in 1993 on the iconic Nigerian Television Soap Opera, ‘’Fortunes’’. She had a  great performing career before becoming an evangelist at the Rainbo Christian Assembly Church in Warri, Delta State.

Liz Benson  and her husband, Bishop Great Emeya, whom she married in 2009, operate a church 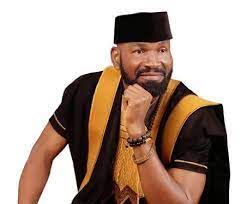 After surviving a terrific accident in 2015, Sylvester Madu became a preacher. He didn’t stop performing but rotated it with his ministry responsibilities.

In 2019, he married Ify Ubah, an actress, and model. Madu at present works with Christ  Embassy Ministries in Surulere, Lagos in a parish along Eric Moore Road.