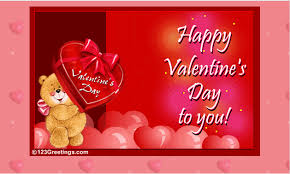 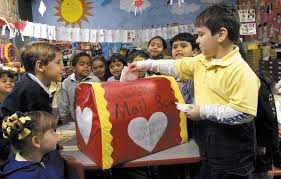 The allegories have raged for centuries. Many people have asked for the genesis of Saint Valentine? The answers to this question seem to be shrouded in legends. 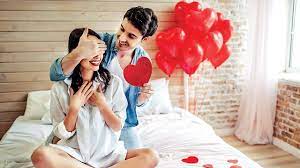 One of the legends talked about a Valentine, a Roman Catholic Saint, who was killed for attempting to help Christians escape the harsh  Roman Prison conditions. 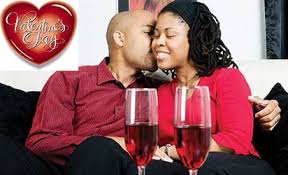 Similarly, another tells the story of a Catholic priest called Valentine, who served during the third century Rome. It was an era during which  Claudius 11, outlawed marriage for young men, and decided that they should be conscripted into the army. 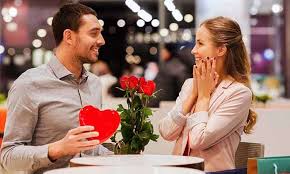 Saint Valentine, however, defied the Emperor and continued to perform marriages for young lovers secretly. The consequences of his actions were spontaneous. The  Emperor ordered that he be put to death for disobeying his decree. 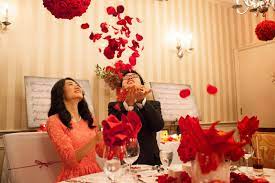 Another version, which of course, is the most romantic among various versions of Valentine’s origin is that of a Saint Valentine, who, whole in prison, fell in love with a young girl, who was said to be a jailor’s daughter and who visited him during his confinement. 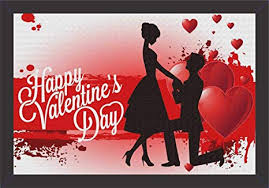 An account revealed that he wrote her a letter expressing his love for her and signed it with the conclusion:’’From your Valentine.

Nonetheless, the general consensus, is that the day is named after one of the Valentines.

The month of February, chosen to celebrate Valentine’s Day also has its own mystical stories.

Some have the belief that in ancient  Rome, February was the official beginning of Spring, and therefore considered as a period for purification.

It was a period during which houses were ritually cleansed by sweeping them out and sprinkling salt and a type of wheat called Spelt. It is believed that this occurred around 270 AD known as the Lupercalia Festival.

It was a festival celebrated with great fanfare, in which members of the  Luperci,  an order of the Roman priests, would sacrifice a goat for fertility, and a  dog for purification.  The goat’s hide would be sliced into strips, dipped in the sacrificial blood, and used to gently slap the Roman women.

Later on, the young women would place their names in an urn, where bachelors would then come and choose a name and then become paired with the chosen woman. Legend has it that pairs end up in marriage!

Interestingly, it was only in 498 A.D that Pope Gelasius declared February 14 as Saint  Valentine’s Day. But it was not until the 17t century that Valentin’s Day became much popular as a day of sharing love.

Statistics from the Greeting Cards Association indicated that an estimated one billion  Valentine cards are sent each year.  This makes Valentine’s Day the second largest –card-sending holiday /celebration in the year after Christmas.

I have nostalgic feelings of my secondary school days  (the 60s and 70s) even though we did not so much understand the celebration of Valentine’s Day but we always looked forward to it. It afforded us, both the juniors, seniors, including the academic and non-academic staff coming together in a circle on our school pitch sharing whatever we had with our valentines.

A week to the D-Day, the names of everybody in the school would go round for everyone to pick in the basket. The name you picked was adjudged to be your Valentine.

On the real Val. Day, after a brief explanation by the Principal of the meaning of Valentine, and how to show love to one another and other valuable education renditions on the celebration; the principal would start by introducing himself and requesting for his valentine. ‘’My name is…….., the principal, may I know my Valentine?’’  If the one that picked his name was around, they would exchange gifts and they would sit down. We did this in turns until the last person.

Really it was a loving, jovial, and friendship-making event we all cherished, and year-in-year-out, people were happy having new friends and you are lucky if you had your senior as your Val in those days who will shield you from punishments or any form of attack from any angle.

Today, people still observe Val Day but seem to have been bastardized by some people. Teenagers now co-habiting with the so-called Valentine and become pregnant while still in school or under the tutelage of their parents! This is not what the origin of Valentine aimed at. Even now, youths and adults alike should be wary of how they spend their Val Day. Kidnapping, ritualists, cultism are on the prow.

Show love, but understand the mood you are in and be watchful. Happy Valentine’s Day.