Tragedy greets a Charming Swimmer at a Pool in Toronto, Ontario 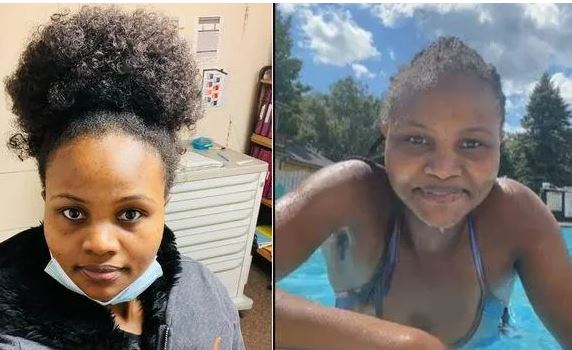 Her name is Helen Wendy, and her profile on Facebook indicates she is a nurse in Toronto, Ontario.

According to her Facebook angle, Wendy was in jovial mood while interacting with her followers before the tragedy struck.

‘’She kept diving in the pool while holding her face beneath the water for several seconds before swimming back to read the comments on the live video’’. 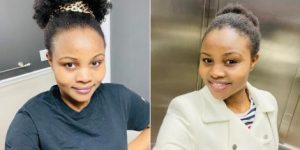 She played with water for nearly ten minutes until she hopped into what appeared like deep end of the pool’’.

Somehow, at 10:33 minutes   after she started recording herself, Wendy   stated gasping for breath and could be heard making gurgling sounds while kicking and screaming.

At 11:54 minutes, she made the last sound as the video went silent and the water remained still.. 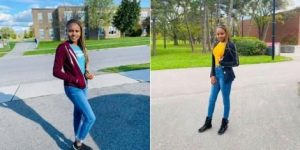 The video kept recording for 3 hours before an unidentified individual came around at the 3:09 hour mark and noticed her in the pool.

Another swimmer came to the pool and inquired of what had happened. ‘’I thought it’s a poodle or something,’’ the first person answered.

‘’What if it’s actually someone who has passed away?’’  The other person asked before going round to check   to confirm if Wendy was still alive.

They raised an alarm a one of them rushed to call the caretaker of the facility.

The recorded live scream which is still up on Facebook had over 6, 800 comments and 148,000 views with more people sharing and commenting.

Kenyans on social media had sent their condolences to her family.

May her soul rest in peace.