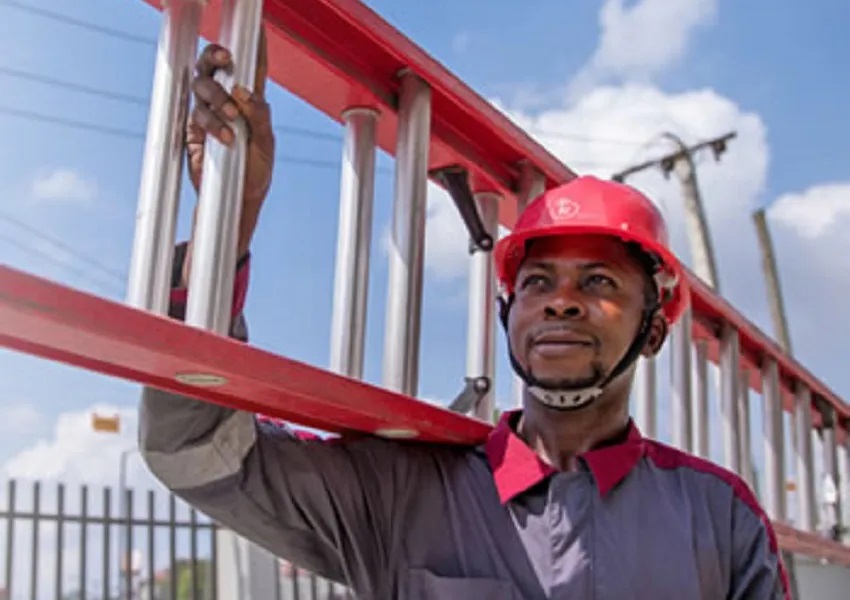 There is the likelihood that the Nation may go in total Blackout as from tomorrow 17 August,2022 as the organized Labour  in the Power Sector have threatened to down tools over pending Labour issues with the Transmission Company of Nigeria(TCN) .

In a circular by the General Secretary of NUEE,Joe Ajaero,titled “Call for Action”,to Senior assistant General Secretaries,dated August 15 ,2022,the union directed it’s members to ensure total compliance of the strike.

It was also learnt that the indifinite strike may not be unconnected with the outstanding salaries of workers and other welfare issues which the TCN has remained adamant yet to offset.