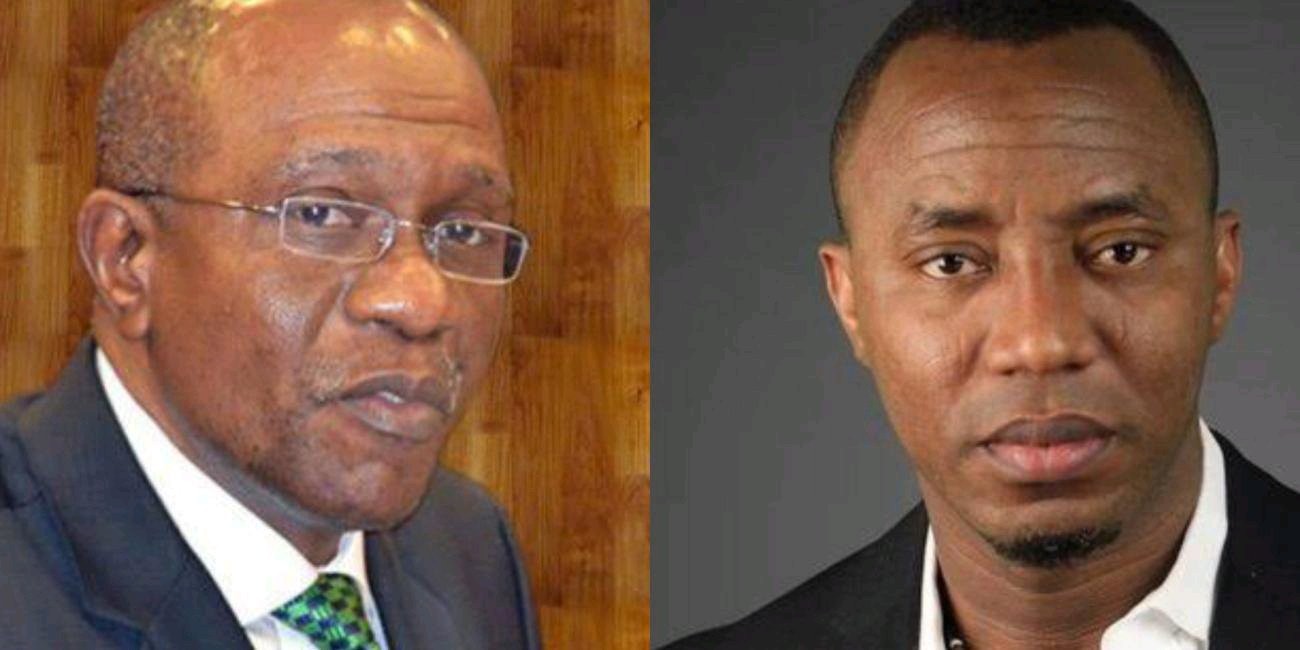 Emefiele who disclosed this on Wednesday afternoon during a special briefing said the naira notes were                redesigned following a request made by the Federal Government. The CBN boss advised Nigerians to take old notes    to banks in exchange for the new notes, adding that the action was taken to take control of the currencies in circulation.

According to him, the bulk of the nation’s currency notes is outside bank vaults and the CBN will not allow the situation to continue. “To be more specific, as at the end of September 2022, available data at the CBN indicates that N2.7 trillion out of the N3.3 trillion currency in circulation was outside the vault of commercial banks across the country and supposedly held by members of the public,” he said.

“Evidently, currency in circulation has more than doubled since 2015, rising from N1.46 trillion in December 2015 to N3.2 trillion as at September 2022. I must say that this is a worrisome trend that must not be continued to be allowed.”

“Me: It is time to fire the CBN Governor, Emefiele. #WeCantContinueLikeThis,” Sowore wrote.