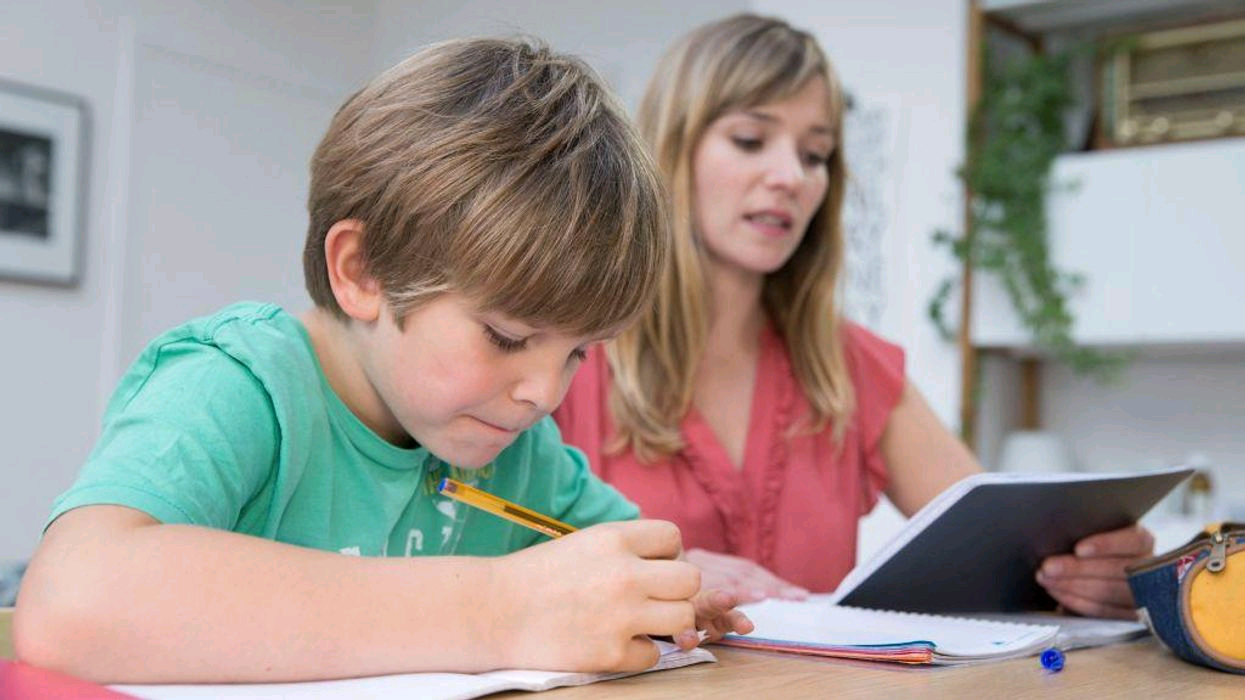 Several New York City private schools mandate woke training for parents — and some parents said if they refuse to participate in the controversial programs, their children will not be admitted to the schools.

The New York Post reported that at least five elite private schools in the city require parents to attend training in “anti-racism” and “diversity, equity and inclusion.”

One of the academies accused of pushing controversial theories is Brearley School, an all-girls private school in Manhattan. The student application states that “parents are expected to attend two diversity, equity, inclusion and anti-racism (DEIA) workshops per school year.”

Parents are also expected to write 500-word essays swearing their allegiance to those values, and should their child be accepted into the elite school, parents must sign an oath pledging their support of those values.

“We expect teachers, staff members, students and parents to participate in anti-racist training and to pursue meaningful change through deliberate and measurable actions. These actions include identifying and eliminating policies, practices and beliefs that uphold racial inequality in our community,” the pledge reads.

Don’t miss out on content from Dave Rubin free of big tech censorship. Listen to The Rubin Report now.
Andrew Gutmann, whose daughter had been enrolled at the school, wrote a public letter criticizing the private school for pushing critical race theory.

“They want parents indoctrinated the same way they want their kids,” he stated.

Chapin School held an “optional” panel earlier this month for prospective parents to discuss the academy’s “ongoing commitment to equity & inclusion, including our newest community-wide initiatives.”

According to one mother, the panel discussion was anything but optional.

“They take attendance, they have name tags, there is someone from the admissions office to keep track of who goes and who doesn’t,” the mom told the Post. “If you don’t go, your child is not going to go very far in the admission process.”

Another mother stated that she was “talked to” by school officials after her son said boys are physically more capable at sports than girls.

In 2020, Grace Church High School required students to sign an oath promising to stand against “racial propaganda” and to “interrupt biases.”

“Respect for differing viewpoints is a fundamental commitment of the school,” a Grace spokesman said. The school added that it no longer requires children to sign the pledge.

“The opportunity to participate in the DEI program offered by PEG is strictly voluntary for parents,” a Spence spokesperson said. “These programs do not involve students.”

“The workshop was designed to educate parents about what they were hearing not only in the news at the time but from their children. It was completely voluntary and if a parent rejected this instruction or the content, their children would be welcome at Horace Mann,” a spokesperson for the school told the Post.