Human Rights Lawyer-Inibehe Effiong released from Uyo Prison,says,”I consider it an honour to be incarcerated for Truth”. 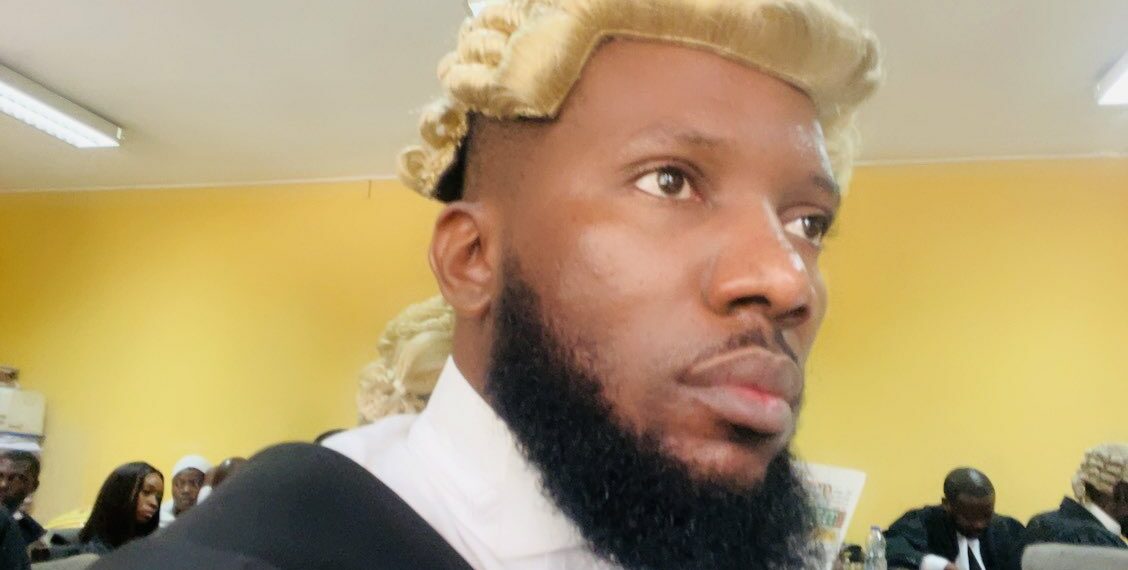 The Akwa Ibom State Chief Judge,Ekaete Obot, on 27 July ,2022 sentenced Mr Effiong to prison after the lawyer objected to the presence of two named police operatives in the courtroom.

The Lawyer stepped out of the prison around 8.am to a waiting crowd of supporters around the prison premises.

“I consider it  an honour for me to be incacerated for the truth,”Mr Effiong  told reporters and supporters.

According to Effiong,his incaceration  has strengthened his revolve to fight for Truth and Justice in Nigeria.