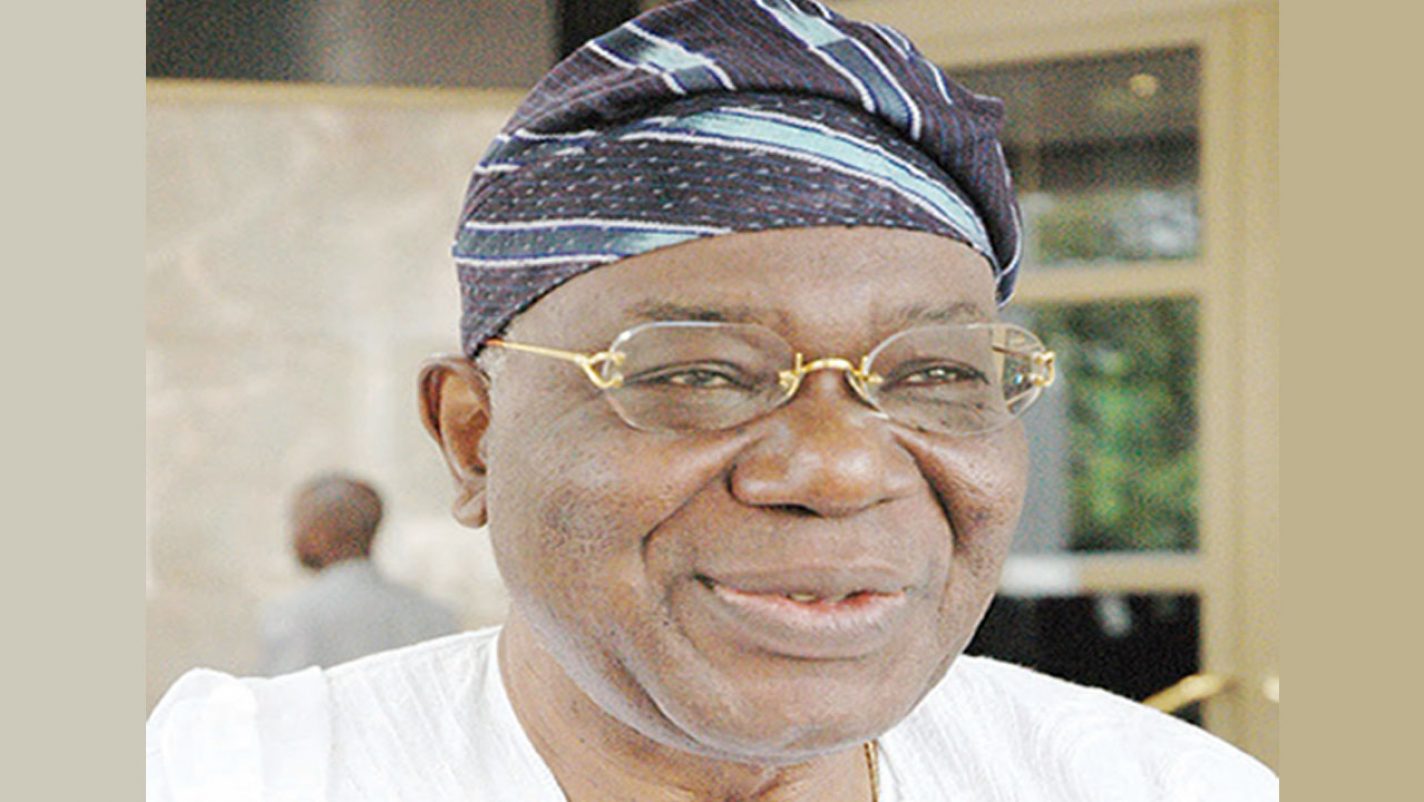 Chief Ernest Shonekan, a former Head of the Nigerian Interim National Government is dead. He died in Lagos at the age of 85.

His death was confirmed  by the family in a phone call with THISDAY on Tuesday morning.

Chief Shonekan served as the interim Head of State of Nigeria from August  26, 1993, to November 17, 1993, when a military coup led by General Sani Abacha ended his interim government.

Chief Shonekan  came  into government at the highest level on January 2, 1993, when the then Military President, General Ibrahim Babangida , appointed him  as the  Head  of the Transitional Council  and Head of Government as part of  the final phase of the process leading to the end of military  rule and  installation of a democratically elected President for the Third Republic.

He later became the interim Head of State(Hwad of Interim National Government) after  Military President Babangida ‘stepped aside’ from office on  August 26, 1993 following  the crisis  that trailed the annulment of the June 12 presidential election, won by Chief MKO Abiola.

His government could however,  not hold  another presidential election owing to workers’ strike and unending protests  particularly in the  South-West, before it was overthrown  by the militaryb junta of Late Genaral Sani Abacha.

Chief Shonekan was born My 9, 1936. He held the traditional title  of Abese  of Egbaland, among other chiefaincy titltes. He attended CMS Grammar School and Igbobi College. He received a law degree from the University of London  and was called to the bar

Before his political career, Shonekan was chairman and chief Executive  of  the United  African  Company(UAC) he’s survived by his wife, Margaret and children.