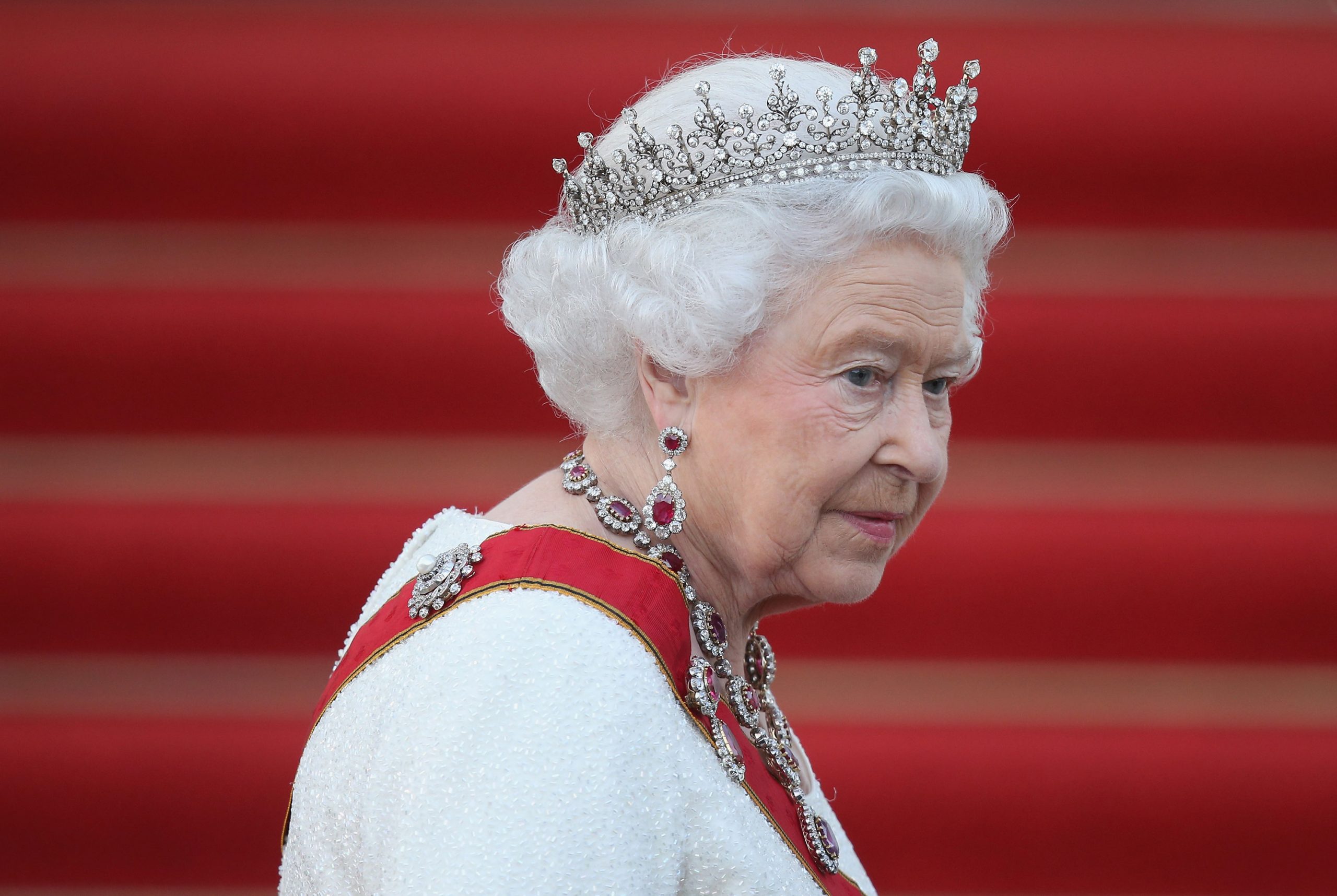 The late queen Elizabeth  ascended  the throne in 195, after the demise of her father, King George V1. She oversaw the last throes of the British Empire, weathered global  upheaval and domestic scandal, and dramatically  mordernized the monarchy

She died  at Balmoral Castle in Scotland after  doctors  said they had become  concerned  about her health on Thursday.

Queen Elizabeth ruled   the United Kingdom and 14 other Commonwealth  realms , and became  one of the most  recognizable , dignified and influential  woman ever to have lived. Her son , Charles , immediately becomes the king  consequent upon her death.