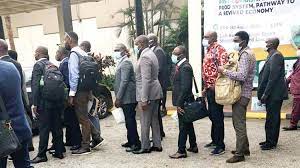 The Saudi Arabia recruitment exercise took place at the Sheraton Hotel and witnessed a  large crowd of Nigerian doctors with diverse specializations such as anesthesia, ICU, pediatric- surgery, family medicine, obstetrics, and gynecology. 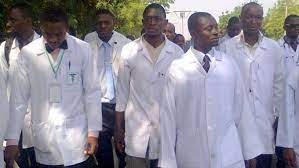 Others were ENT, emergency medicine, orthopedic surgery radiology, hematology among others.

Recall that NARD had on August 2, 2021, embarked on indefinite industrial action after the union’s National Executive Council meeting in Umuahia, Abia State. 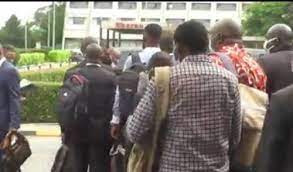 The strike is over the inability of the Federal Government to accede to the implementation of the agreement it entered with the union 113 days after it suspended the previous strike as a reason for the industrial action.

It is, however, feared that with this recruitment exercise, Nigeria may lose over 500 Medical Doctors to Saudi Arabia.