3 Nigerian Governors on the Watch for Currency Hoarding-EFCC 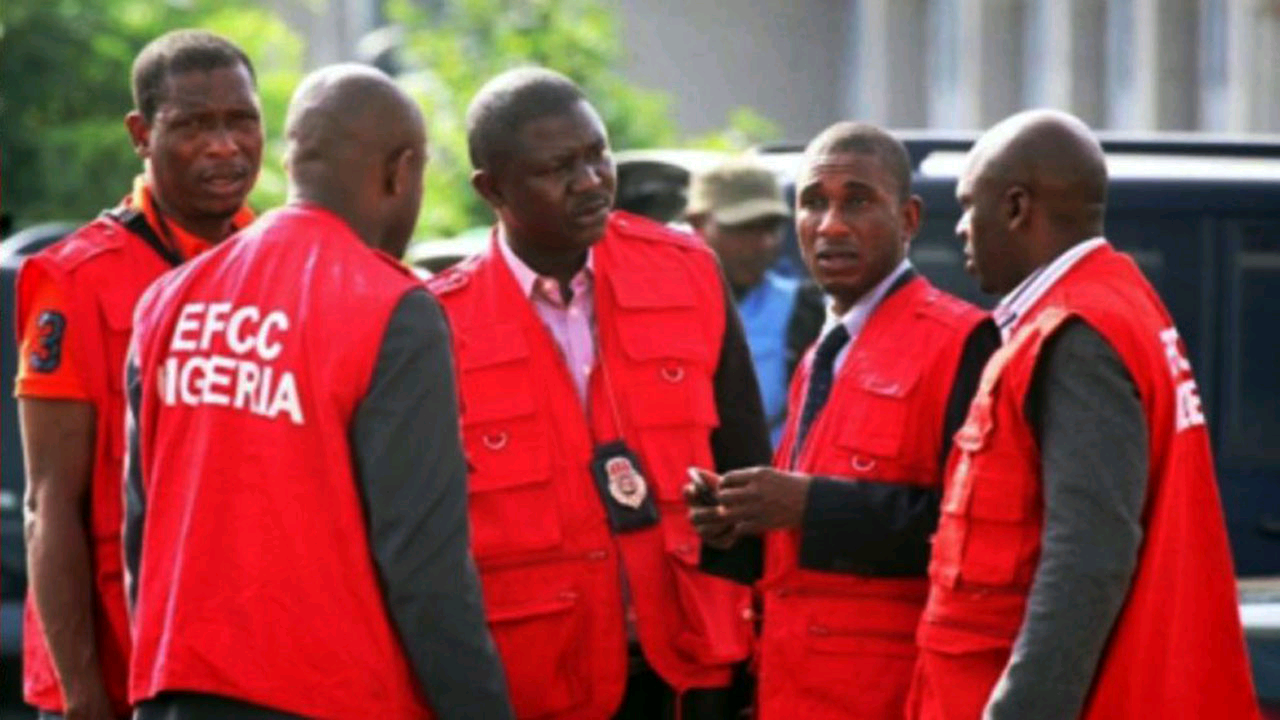 The development follows the announcement by the Central Bank of Nigeria (CBN) that it will redesign some naira notes.

The Economic and Financial Crimes Commission (EFCC), has said it is monitoring at least three serving governors who hoarded billions of naira in various houses.

The development follows the announcement by the Central Bank of Nigeria (CBN) that it will redesign some naira notes.

The CBN Governor, Godwin Emefiele, said the new design and issues will be effective from December 2022.

He advised Nigerians to take old notes to banks for the new notes.

The CBN under Emefiele had been lately accused of corruption, policy somersault and failure to address the most fundamental fiscal challenges of the country.

However, the EFCC Chairman, Abdulrasheed Bawa, in an interview with Daily Trust on Thursday, said the governors are planning to pay salaries with the stashed cash as a way of laundering the money through a cash payment of salaries.

Bawa said in the interview that the commission’s recent raids on Bureau De Change operators would be sustained until the old naira notes have been mopped from the system.

He stressed that any cash transaction beyond five million naira is a crime.

“Already, some state governors that have some of this cash stashed in various houses and the rest are now trying to pay salaries in cash in their states.

“I don’t know how they want to achieve that but we have to stop them from doing that. Well, we are working, they have not paid the salaries in cash yet but it is a very serious thing,” he said.

According to Bawa, the move by the governors to launder the stashed money through a cash payment of salaries contravenes Section 2 of the Money Laundering Prohibition Act.

The anti-graft agency had in December 2021 accused a serving Nigerian governor of allegedly withdrawing N60 billion from his state’s purse.

The EFCC did not disclose the identity of the governor but partially identified the governor as being in the North Central region of the country.

However, an investigation by SaharaReporters revealed that Yahaya Bello of Kogi State is the governor whom the EFCC accused of withdrawing N60 billion cash from the coffers of his state.

Some EFCC sources had told SaharaReporters that the agency could authoritatively confirm that the governor accused of withdrawing N60 billion cash from his state’s purse was Yahaya Bello.

Further investigation by this paper confirmed the amount involved to be N78 billion at the end of the special investigation carried out by the EFCC’s newly created Department of Intelligence.

Bawa had said the agency was investigating a serving state governor who had withdrawn more than N60 billion ($146 million) in cash since 2015.

In the latest edition of its in-house magazine called “EFCC Alert”, Bawa was quoted as saying that Nigerians would soon hear more about the developing sleaze story.

“Very soon, Nigerians are going to see some of the things that we are doing. I can tell you for free that the new Department of Intelligence that we have created is working wonders. They have come up with a lot of intelligence.

“In one of them, a governor in a North-Central state within the last six years (one individual) has withdrawn over N60 billion in cash.

“We are looking at all of that, and I assure you that at the end of all of our investigations, Nigerians are going to be briefed of what we are doing behind the scene on cybercrime, politically-exposed persons, as well as engaging government agencies to ensure that we have better processes and procedures on how to do government businesses.”