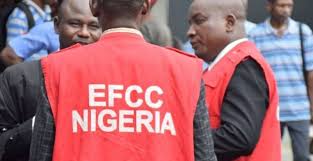 The Economic and Financial Crime Commission(EFCC) on Tuesday arrested 33 suspects including a runaway soldier, Adebisi Jamiu, for alleged internet fraud. 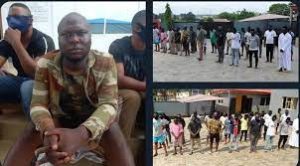 Wilson Uwajaren, the spokesperson for EFCC, in a statement, said that the suspects were picked from different locations in the state capital of Osun.

According to this reliable information, these suspects were tracked down after verified intelligence on their alleged involvement in cybercrime.

The EFCC spokesman, Wilson Uwajaren said that the Commission would soon charge them to court after a thorough investigation.