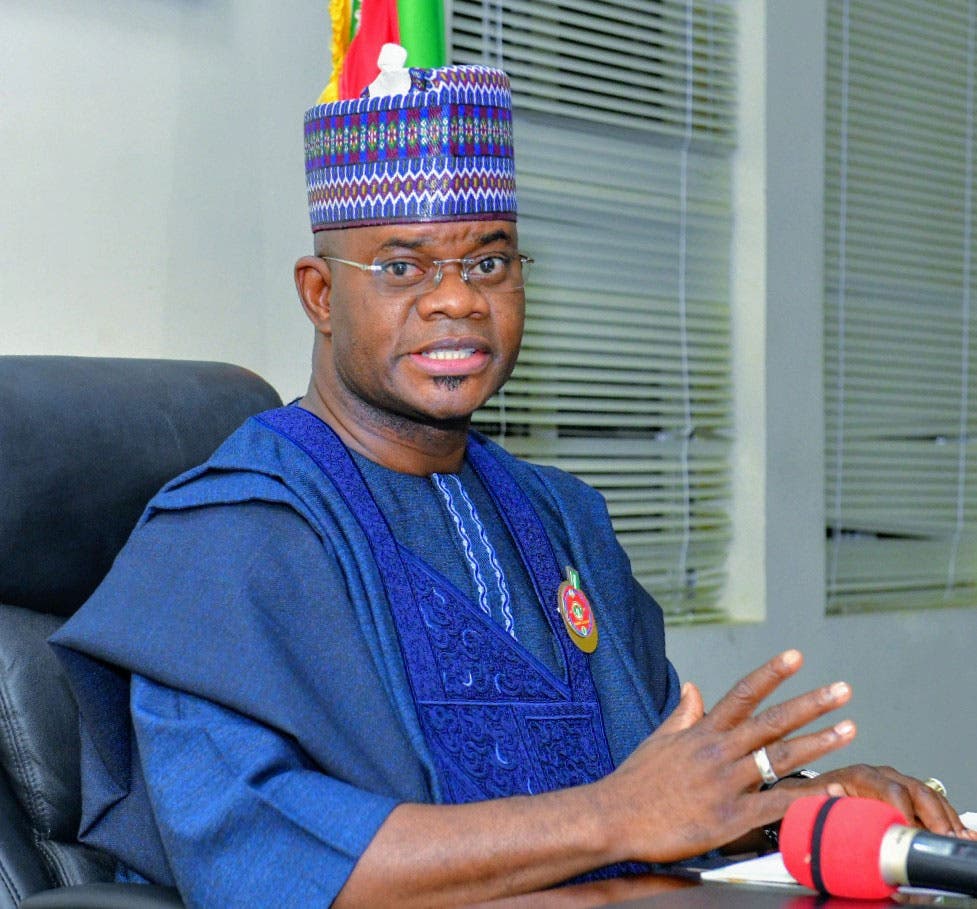 Mr Governor, who doubles as the chairman of the newly inaugurated APC Women and Youths sensitization and Mobilization Committee for the membership registration and revalidation exercise stated this lin Abuja. He assured that the committee would move to the field with immediate effect. He adds that he would liaise with every state holder within the party and across the lines.

According to the governor, the future of the youths and women was in APC, urging them to take the advantage of the party’s membership and revalidation to join its fold.

Governor Bello, eulogized President Muhammad Buhari for his concern for Nigerians, particularly, youth and women. In his opinion, APC will continue to win elections in the country and stand as a democratic model for other nations.

”The APC will continue to win elections in this country by the time we are through with the registration of new members and revalidation of existing ones in the country”. ”We will not just be the largest political party in Africa, but we are going to call on even the developed nations to come and learn  from APC in Nigeria.” We shall even teach some of our brothers who have just concluded elections that were rancorous” he echoed.

While inaugurating the Committee,  Governor  Buni said that APC was putting in place some strategic measures to properly reposition it ahead 2023 general elections. Buni said this was in addition to the APC reconciliation efforts which he said had continued to yield great results for the party.

”We are embarking on this critical measures to breathe a new life into the party”. Bumi assured that the party’s leadership would provide the committee with the necessary support to ensure its success.

” You are enjoined to work as a team to achieve the desired goal with ease and within the time frame”. The Committee is hereby advised to liaise with all stakeholders in all the states by carrying everyone on board for an all-inclusive programme ”, he said.

Members of the committee include Dapo Abiodun, the Ogun State Governor as its vice-Chairman, the APC Director of Organisation, Pro. Ussiju as its Secretary.