Terrorists Caught Near US Embassy in Abuja,Explosives Found in Compound US Citizens Reside 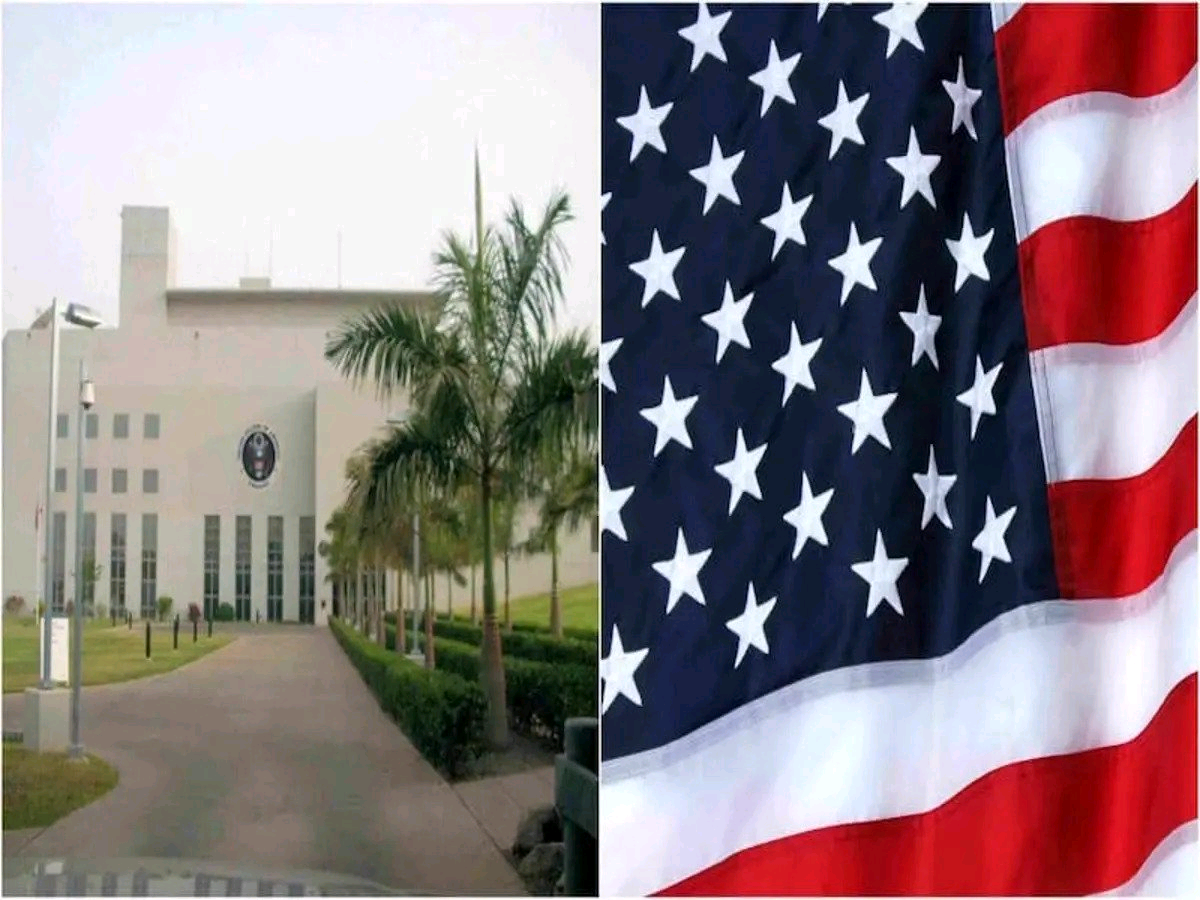 A suspect was napped spying on US Embassy and explosive materials were found near the apartment harbouring some US staff.

A suspected terrorist was reportedly caught near the United States Embassy in Abuja after some foreign missions issued a security alert on the elevated risk of terror attacks in the Federal Capital Territory (FCT).

The Interviews  Nigeria  recalls that the US, United Kingdom, Canada, Australia, and Ireland have issued a warning to their citizens to avoid non-essential trips to Abuja over possible terrorist attacks.

Although the security advisory had been dismissed by the Nigerian Government, several diplomatic countries have aligned with the position of the US after a series of meetings, intelligence sharing, and “incontrovertible proof of imminent danger.”

According to Daily Trust, a diplomatic source revealed that a suspected terrorist was caught near the US Embassy in Abuja and explosive devices were found near the entrance of a compound housing American citizens.

The source said, “Late last week, a suspect was nabbed near the US Embassy at the Central Area allegedly spying on the surroundings. Also, explosive devices were found near the entrance of a compound housing US staff on Saturday, October 22.”

The source added that after gathering intelligence on the plan to attack US citizens and other expatriates, the US government decided to send Special Forces to Abuja to analyze the threat.

The development comes a few days after the Department of State Security (DSS) in collaboration with US soldiers arrested two suspected terrorists during a raid at the Trademore Estate in the Lugbe area of the Federal Capital Territory, Abuja.

It was gathered that two pistols, boxes of grenades, and other explosives were recovered from the two suspects said to be siblings before they were taken into custody on an allegation of terrorism.

According to Punch, residents of Trademore Estate said that the operation was carried out by the DSS and the US army following a tip-off on the presence of terrorists.

A resident said the suspect who was picked up, had claimed innocence, alleging that he was set up by a governor in the North Central zone based on political differences.

The Interviews Nigeria recalls that on Thursday, one of the biggest malls in Abuja, Jale Lake Mall shut down operations indefinitely, for safety reasons