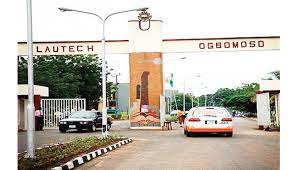 The Attorney General and Commissioner for Justice, Professor Oyelowo Oyewo (SAN) announced this to journalists in Ibadan on Tuesday.

Pro. Oyelowo who spoke shortly after the weekly State Executive  Council meeting said the move was to make the university become a conventional university.

According to him, the State government will forward a bill tagged:’’Ladoke Aintola University LAU’’ amendment bill to the State House of Assembly to effect the change.

Oyelowo added that this was done to accommodate courses such as Law, Humanities, and others.

The briefing was attended by the Commissioner for Information, Culture and Tourism, Dr. Wasiu  Olatunbosun, and Commissioner for Education, Science and Technology, Mr. Abdulraham  Abdulraheem.