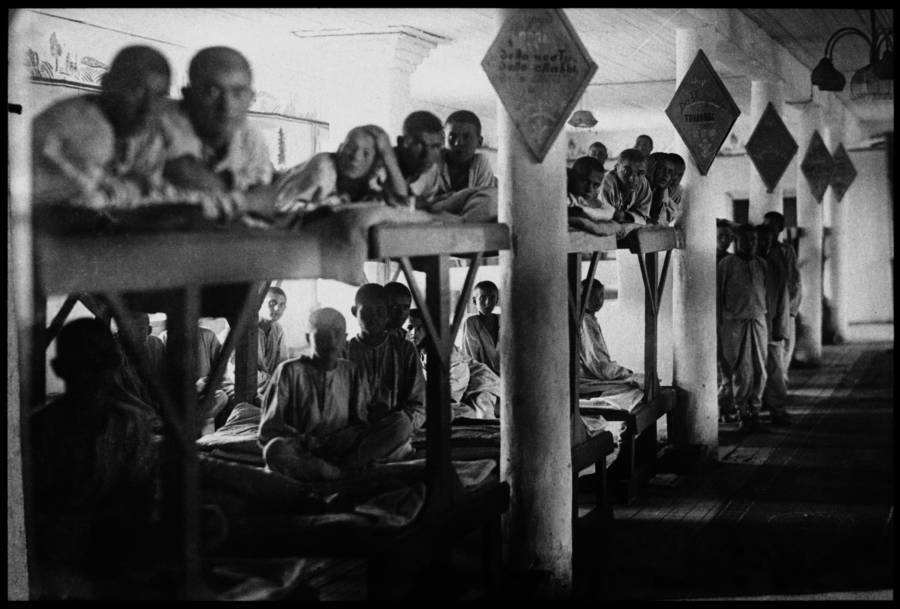 The exact date and month I cannot recollect now, but I guess it was around June/July of the year 2005 when I came to Lagos for the greener pasture. My inability to put this in print ever since that time was deliberate as I decided to allow a breathing space on the story to hide my identity so as not to allow the high-muck-a-muck ‘specialist’  to feed on my innocent blood.

The day was bright and promising. I have just returned from work as a guardian to teenagers in a boarding house where one of them was sick and decided to take him to a nearby ‘Clinic’ in the highbrow estate in Ikoyi, Lagos. One spectacular thing about this ‘infamous clinic’ is that it has no signpost(and not planning to have one)because of the reason best known to the owner despite others in the neighbourhood having signposts in their various hospitals/clinics.

Most of the time, this lone ranger ‘doctor’ was not always in his clinic but allows patients to be admitted on menial ailments just to make his money. What they do is to place the patient on drips for the doctor to attend(if fortunate) to him two or three days later!

On that fateful day, as usual, he was not in the office. I  did all the registration/documentation for the boy and was diagnosed with typhoid(by the nurses) and put on admission. I was visiting the boy on regular basis at the hospital and the boy’s complaints each time was not able to see the doctor. Surprisingly, he was discharged the third day and was left to leave the hospital alone to go home and come back for his injections! I met the boy in the hostel when I returned from work and wondered why he left the hospital. He narrated his travail and vowed not to go back to the ‘clinic’ despite having injections to take. I calmed him and let him realised the implications of not completing the dose of prescribed injections. He obliged but did not fail to recollect all the trauma he went through: bad ventilation, mosquitoes, bad food, and a host of others. Mind you, he had not yet seen the doctor but only nurses.

I repeated the visit the third day with the boy and yet the doctor was not in the office but was quickly called on the phone by his receptionist and surprisingly, in a jiffy made his way to his clinic and ushered us into his office. He gave a stern instruction to his receptionist not to allow anyone in and put the door under lock with key and put the key in his pocket!! I was flabbergasted. It was like a criminal in the dock giving evidence before the jury! To save time, I opened the discussion by thanking him for his ‘efforts’ in treating my boy and the information that he had been discharged. That we came together for him to receive the remaining injections. I did not forget to remind him that he should forward his bills to my office as earlier said.

To anybody who has witnessed a snake spit his venom before, such would be better imagined how strangely this ‘doctor’ began to vomit fire! To my consternation, he laced me with virulent and vituperative words for almost an hour! We became(me and the patient) a prey to this vampire ‘doc’ who did not stop with his display of shame and callousness but descended on my boss(in absence) as well. He posted horrible words at my boss-to use his words” I want you to tell those useless people who sent you here so that they can come here to meet me…I will show them the stuff I am made of….” When I could no longer stomach his unwarranted insults, threats, vituperation, and scurrilous remarks on my personality and that of my boss, called him to order(forgetting that I was in a ‘dungeon’) after all, we were his customers and customers, no matter what happens, as business etiquette is concerned are always right and we have not committed any crime to warrant such negative response. I cut in boldly and said Mr man, I am not here to fight but to thank you and to see to the formal discharge of the boy admitted in your hospital”. He became furious the more. He became ferocious. He rose from his seat and pounced on me like the infamous and inglorious Orji-the notorious cannibal of Lagos in the early 90’s. This self-acclaimed Doc(as I later learned that he is not a qualified doctor but married a nurse) stood; held me by the tie and pronounced that he would kill me.! Hear him”-You called me Mr man, who is your Mr man? I can kill you now and nothing would happen”. This was unbelievable in a civilized society with a supposedly ‘literate’ being who we all believe are engaged in humanitarian service. No wonder his office has no signpost!

I was terrified at this juncture. What filled my heart went beyond his wild moment. I was seeing poisoned injections, acidic knives, or even forceful applications of killer drugs on us. I kept calm and did not struggle or respond to all his threats and violent words, after all, he who fights and runs away lives to fight another day. He had made up his mind to eliminate us and cover his tracks-he confirmed this in his statement of wrath, maybe he’s a professional at this.

Ask me what my boy, the patient was doing? He was shivering,mouth agape and flabbergasted. He couldn’t believe what he was seeing. It was like a theatre of the absurd left for the two of us to watch alone.

My boy was looking at the two of us like a dodo but suddenly with tears in his eyes, he summoned courage and muttered some sympathetic words-”Please, Sir, leave him for my sake” These few words worked like magic and the butcher withdrew his ‘knife’ and the day was saved from the vampire under the cassock of a medical doctor. He brought out his office key from his pocket and opened his office door for us, having held us, hostage, for almost one hour! As we escaped from the ‘ doctor’s gulag, WE BURST INTO A VICTORY SONG AND PRAISES TO GOD that saved us from an untimely grave.

Please take a cue from the above scenario; take somebody along whenever you want to visit a clinic or any stranger and let somebody be on standby for you, awaiting your coming out. If you are ‘arrested’, somebody will go back home to report.