Cameroon : Ban on Shisha(Smoking) in FORCE 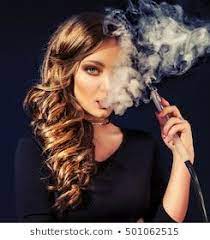 Cameroon has banned the smoking of Shisha pipes, saying it poses a health risk to mostly young people who use it in bars and at home.

About 46% of young Cameroonians smoke the substance according to the health ministry –which is typically a mixture of tobacco, molasses, glycerine, and flavourings. 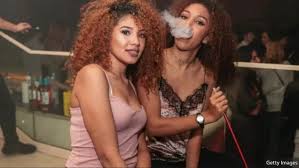 Doctors say, there is a ‘’misconception ‘’ that shisha is not harmful as cigarettes and the British Heart Foundation says an hour-long shisha session can be the equivalent of smoking more than 100 cigarettes. 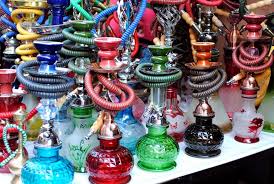 In recent years shisha has also been banned in Tanzania as well as Sudan-though the ban there has been reversed and reintroduced several times since.