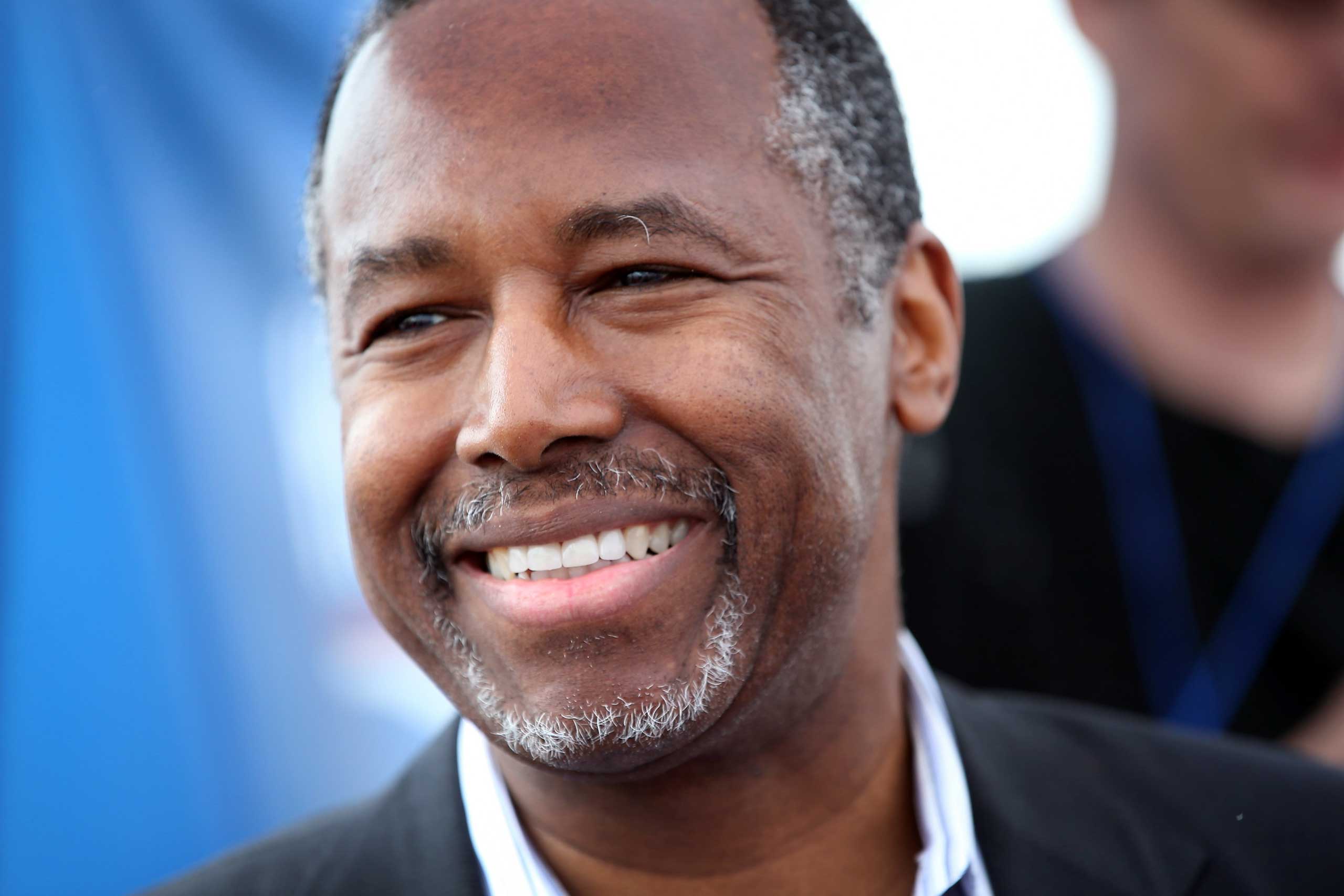 I was part of the people that welcomed and graced the arrival of Dr Ben Carson to Nigeria  from America, having been invited for the programme along with others by Brainhive International Masterpiece Resource Development Centre, Lagos.

The event took place at the Lagoon Restaurant, 1C, Ozumba Mbadiwe Way, Victoria Island. Many schools, colleges and universities were invited to drink from the fountain of knowledge of the renown neuro-surgeon-Dr. Ben Carson. Among the schools invited were: American International and Christian The school (AICS), Ibadan, The  Ambassadors, from  Ogun State, Obafemi Awolowo University(OAU),Ile-Ife,Global International College(GIC),Lagos and Corona Primary School, Ikeja, Lagos, to mention a few.

Ben spoke on ‘’The Brain and what it has to do with intellectuals’’. One could not but shed tears of joy to hear the professor and former director of pediatric neuro- surgery at John Hopkins Medical institutions shared his early childhood experience with us with nostalgic feelings. How his half-literate mother positively affected his life and his brother Curtis at a time he (Ben) in particular was lagging behind in his studies at a tender age. That, he was always at the bottom of his class which made his classmates annoyingly and rudely nicknamed him ‘ dummy’  which made him develop a violent and uncontrollable temper.

Like what a good mother would do, Ben’s mother, though not as educated and having divorced Ben’s father, took the bull by the horn to make her children better in life.  Hear the mother according to Ben’s story ‘Bennie, you have to work hard, you have to use that good brain that God gave you’’. According to Ben, his mother made it compulsory for him and his brother to read two books from the library every week and not to watch television programmes until they have finished their home works. That sounded too harsh for Ben and his brother but paid a greater dividend for them as they grew to adulthood. Ben began reading any book he found in his school library and cultivated a reading culture which later took him to the echelon in his class to become the doyen of all. He mentioned particularly a time his class teacher asked the class to identify and mention a type of rock which nobody could identify but him. He was able to recognize the rock because of one of the books he had read in the library.

After Ben’s inspiring speech, and many other sides attractions, there was the signing of autographs, questions and answers session.  After the interactive session, we were treated with breakfast delicacies ranging from sandwiches, to cake, juice and tea.