OSUN NUJ AWARD NIGHT: Another Feather in His Cap-CEO City Mirror Media Outfit Bags The Best Reporter of The Year 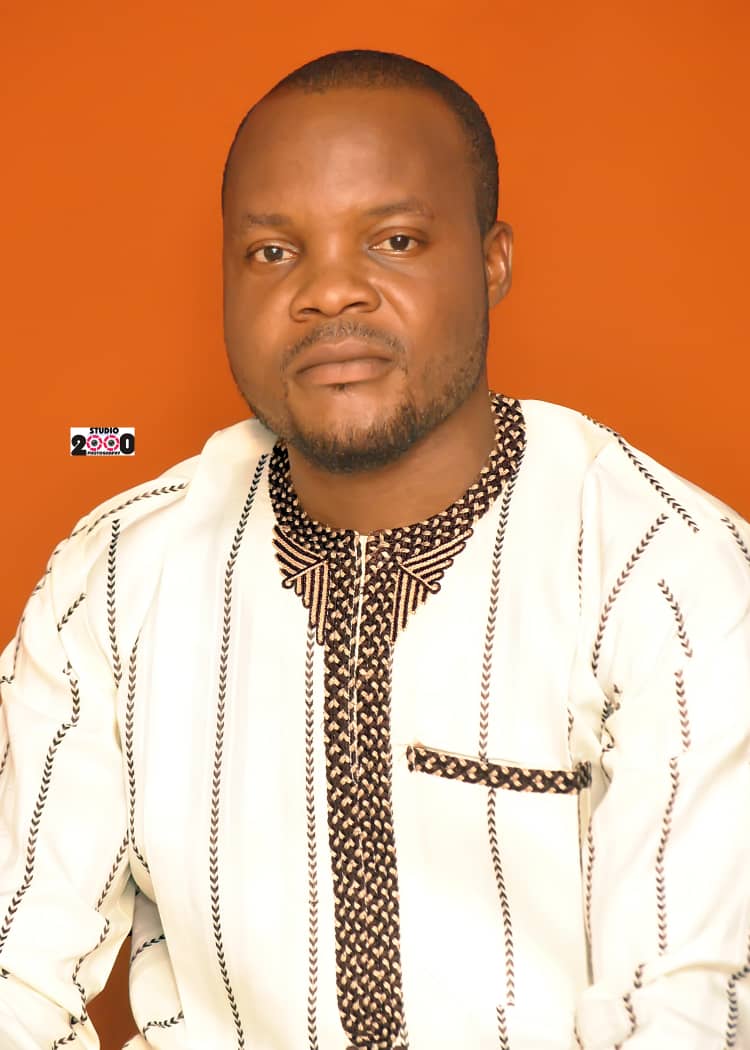 The founder of CityMirrorNews media outfit and correspondents of the New Telegraph Newspapers in Osun State, Ayobami Agboola has emerged winner of the “Osun NUJ Best Reporter Of The Year 2022 Award”

Agboola who is the member of Osun State Correspondents’Chapel bagged the award at the Diner and Award Night organized by Osun NUJ council, on Thursday.

Presenting the award, The Chief Press Secretary to Governor Gboyega Oyetola, Ismail Omipidan described the award as a well-deserved honor.

Omipidan who commended the Osun NUJ for recognizing and appreciating members of the union who have demonstrated total commitment and distinguished themselves in the field journalism said the award is a well-deserved honor for the hardworking and committed members of the Union.

According to him that honour and encouragement will spur the awardees
to do more in their chosen carrier, charging them to continue to discharge their duties responsibly.

Speaking shortly after receiving the award, the Osun NUJ Best Reporter Of The Year, Ayobami Agboola expressed his gratitude to God Almighty and members of Osun NUJ Council under the Chairmanship of Comrade Wasiu Ajadosu for the honor bestowed upon him.

Dedicating the award to God Almighty, members of Correspondents’Chapel and entire staff of New Telegraph Newspaper, Agboola said he feels honoured to do more in the area of reporting.

“And on a personal note, I feel honoured and I am even more determined to do more in the area of reporting.

“I am thankful for your guidance and support.