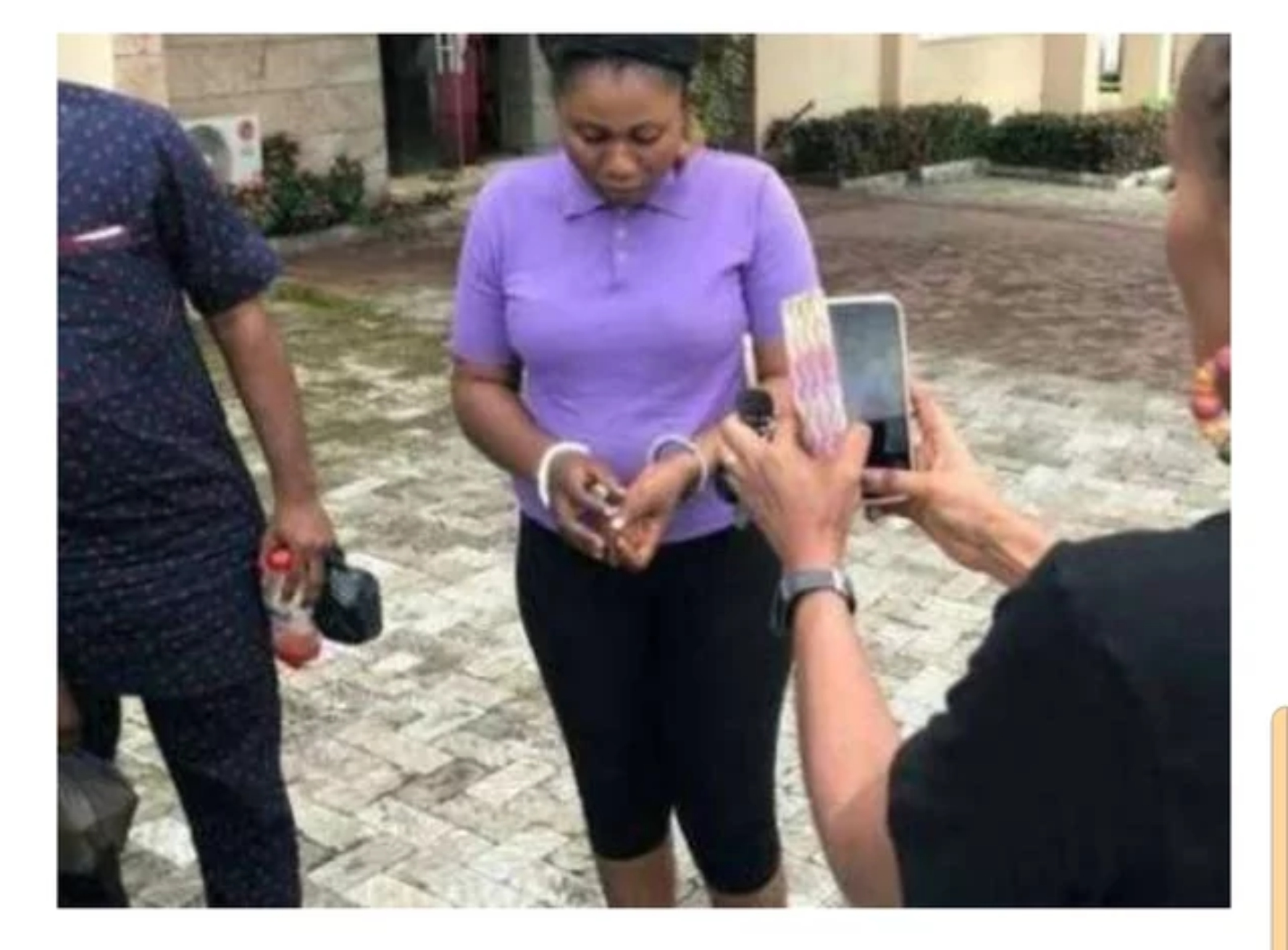 A Bulawayo maid was arrested and charged to court after her employer, watched the footage of his Close circuit television installed in his Montrose Suburb property and found her sexually abusing his three-year-old son.

To protect the minor’s identity, the maid, the child, and the child’s parents were made anonymous.

When his parents were away, the maid allegedly forced the boy to sexually fondle her breasts. The incident is said to have occurred on March 5th, approximately 1800hours.

The child informed his father of the maid’s actions. The father then watched the CCTV footage and received the shock of his life when his son’s accusations was proven to be accurate.

The father then showed his wife the video, and the two of them went to the police station to report the incident.

‘’I arrived home from work on March 5th, about half-past six o’clock in the evening. I met the accused and my kid by the gate as they opened it for me, and I then opened the car door to let my son in.

As I drove to park the car, I inquired about his day, and he informed me that he had been playing with the accused‘s breasts during the day.

I inquired as to why, and he stated that it was for fun.

‘’I then went into the house to verify what went wrong during the day by watching recordings on my phone that as connected to the house‘s CCTV system, and that was when I learned that certainly, the accused had been letting my son fondle her breasts and even removed her bra, the father claimed.

The accused rejected the claims when she appeared before the Tredgold Courts Magistrate  Nomagugu Maphosa.

Your Eyesight and You:Habits that Destroy Our Eyes and Vision