Lagos Law school campus loses one of them untimely 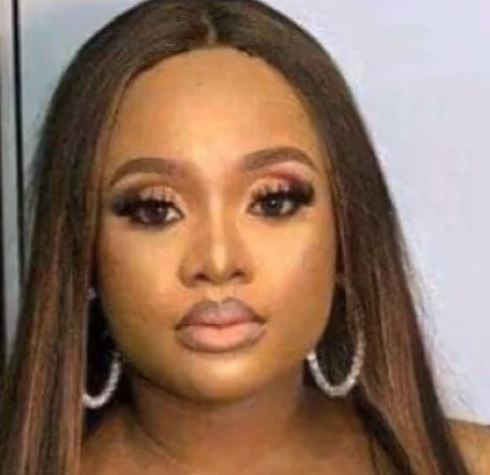 A student of the Nigerian Law School,Nnenna Amadi has died owing to alleged negligence Fri the school medical centre.

It was gathered that the late law student had a serious asthma attack in Thursday August 11 and was rushed to the school’s medical centre .

Our source revealed that the law school clinic has only one Nurse and that instead of giving Nnenna Oxygen, she was given an injection because Oxygen was not available..

Information indicates that she was later rushed to another hospital where she was confirmed. dead on arrival.

A Twitter user,Bepo Adewale condemned the poor State of  the Lagos Law school campus and called on the President of the Nigerian Bar Association (NBA),Olumide Akpata to quickly come to the rescue of  law students in this campus to forstal any future occurrence .  He also called for thorough investigation onvon the matter.

May her soul rest in peace.

Some Newspaper Headlines of 3rd February,2023