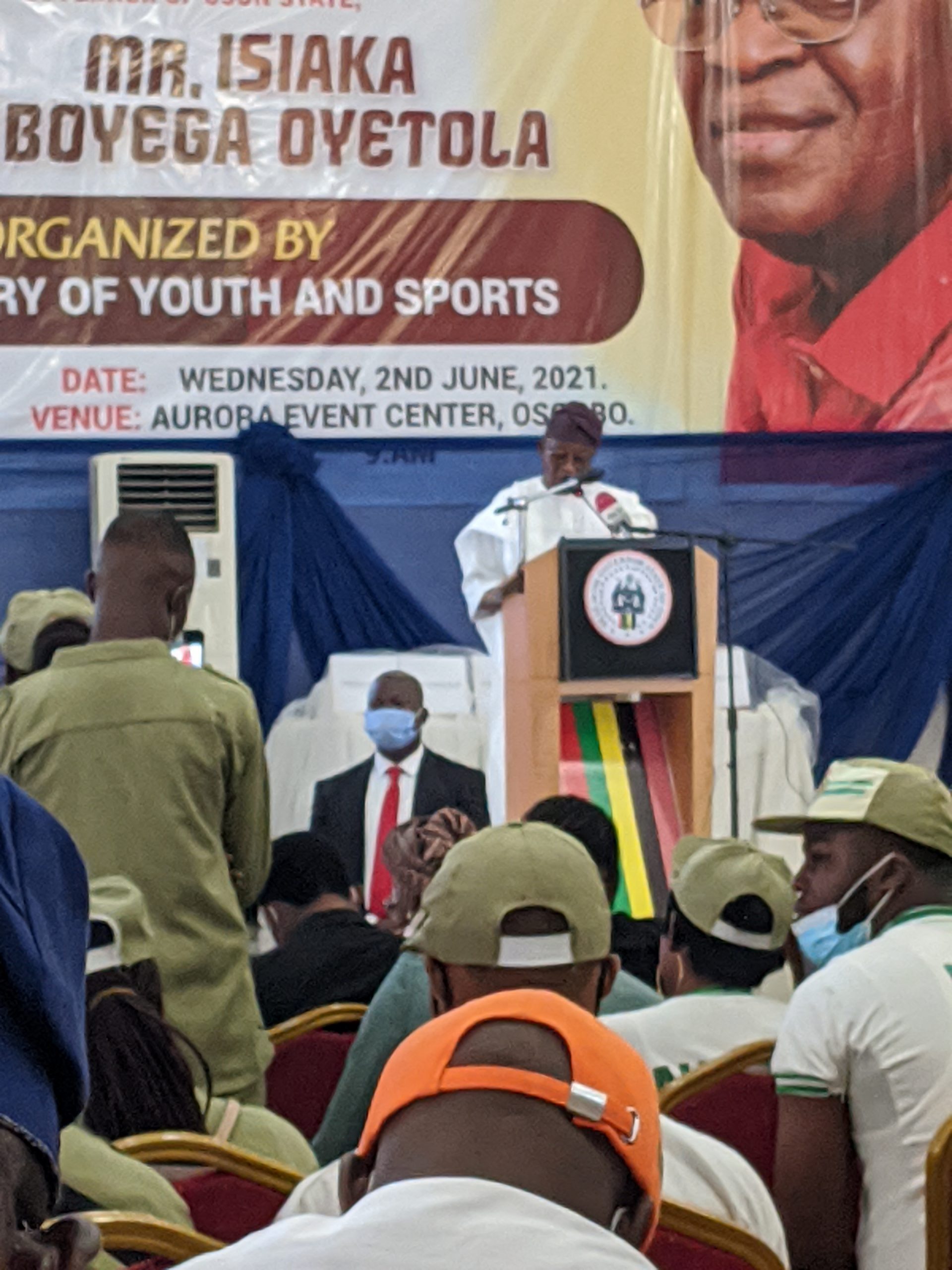 As a result of the focus of the Osun State Government on Human Capital Development, and in a bid to build a stable and Sustainable Development at the grassroots, the state government of Osun on Wednesday 2nd June 2021, under the auspices of the trailblazer, Governor Adegboyega Isiaka Oyetola launched a  Youth Policy  Document. 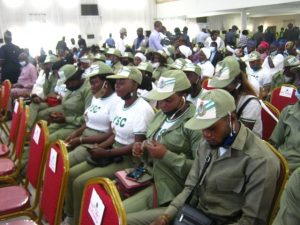 The epoch-making was organized by the Ministry of Youths and Sports and took place at the Aurora Event Centre, Osogbo.

The Team leader of the project Engineer Ominiran appreciates and eulogizes the governor and the commissioners who worked with him for the workable policy for the youths, which according to him, was the first of its kind in the State.

As elucidated, the making of Osun  State Youth Policy encapsulates the major ingredients that will help the youths in the State to be functional and jettison idleness and crimes. The framework of the policy, therefore, includes Youth education, Empowerment, Engagement, and Entrepreneur Development. 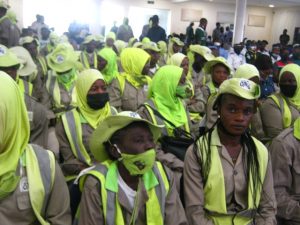 In his own speech, Speaker, Osun State House of Assembly, Owoeye, posits the inclusion of the Youth Policy in the State Law for its sustainability. According to him, once the policy is brought to the House and debated and passed into law, the subsequent government in the State will continue with the policy.

There were side attractions by the display of the Cultural Troupe of the Osun National Youth Service Corps.

There was a major speech read by the Osun State Governor, Mr. Adegboyega Oyetola.

Dignitaries at the event include His Excellency Governor Adegboyega Isiaka Oyetola and his Wife Mrs Oyetola Kafayat, Senior 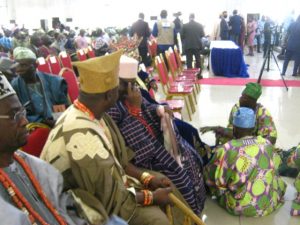