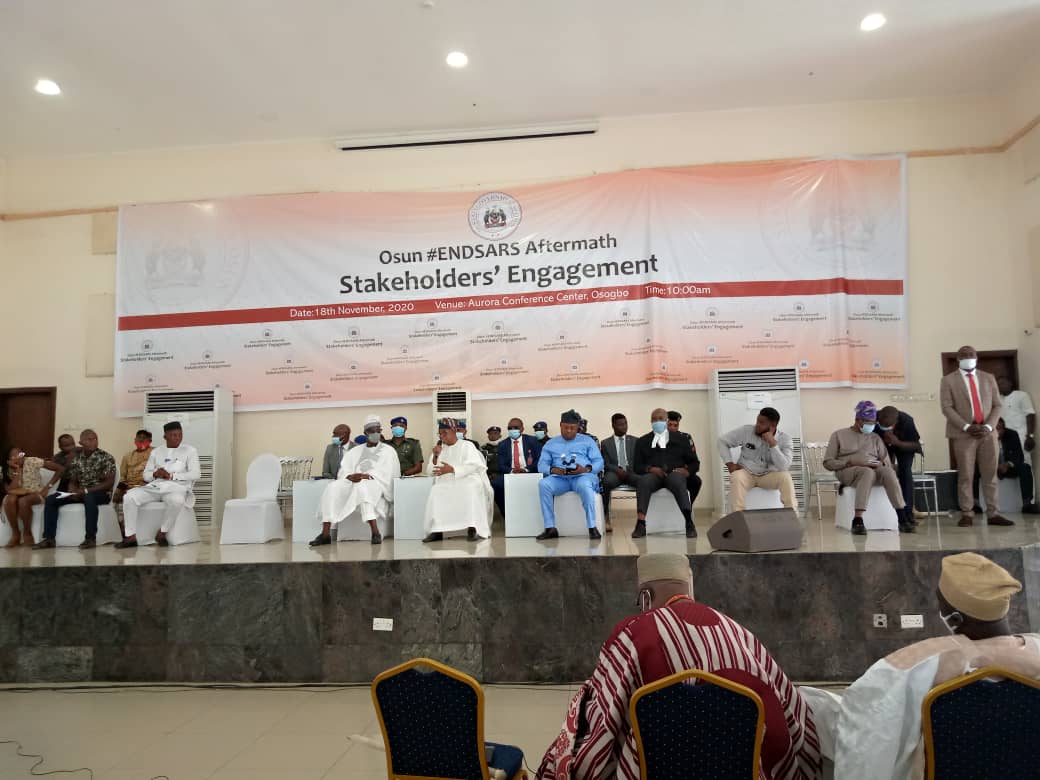 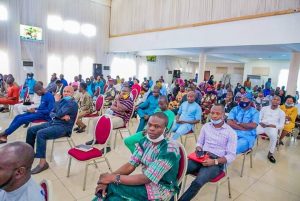 Oyetola, who described the youth as the hope and future of the nation said his administration has designed workable Development Agenda which gives the youths a unique priority. The Governor emphasized his administration’s commitment to reactivate the state economy via youth empowerment engagement and development.

Mr Governor, in his address, rolled out some of his administration’s intervention programmes already on the ground and also mentioned the newly inaugurated Osun Ethanol Bio-Refinery Factory, located in Ayekale, Iragbiji. According to him, this factory would employ over ten thousand (10,000) youths when it begins operation. 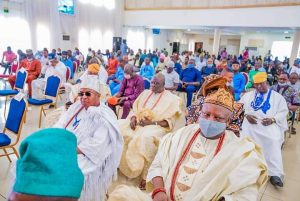 ‘’ The people, including the youth are the reason we are in government. Our administration came into office on the shoulders of Development Agenda programme carefully created to bring all sectors and the people into the development net, and to build on the foundation laid by our predecessors to take Osun to higher height’’.

‘’Within two years after coming into office, we have delivered adequate and quality services, projects and programmes across the state in the manner that will sustain the peace in the state; provide jobs for the people, especially the youths and provide security and welfare for people’’

In his words’ ‘on the part of the government, we have developed a Youth Policy christened the 4E’s: Youth Empowerment, YouthEngagement, YouthEntrepreneurship and Youth Education. At our EXCO meeting two days ago, we ratified the policy document’’, he concluded. 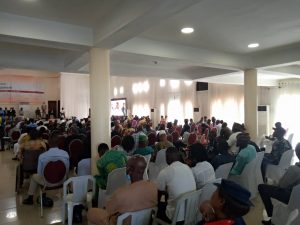 The Executive Governor of Osun State is of the opinion that the #EndSARSprotest has awoken our youths to their civic power and as stakeholders, they owe it a duty to convert that power to a positive advantage. ‘We are working assiduously to urgently fashion out ways of not only catering for  the interest of our young people in governance but also ensuring their inclusion in the development process’’.

Oyetola expressed his displeasure at the high jacking of a peaceful protest by their unscrupulous elements, and urged the residents, particularly, the major stakeholders, including the traditional rulers, civil society organizations, students, market women, artisans, professionals among others, to join the government in its efforts at maintaining and sustaining the status of Osun as the most peaceful state in Nigeria.