End of the Road for A Primary School Teacher: ICPC Unearthed N540m in Her Account with GTB Bank 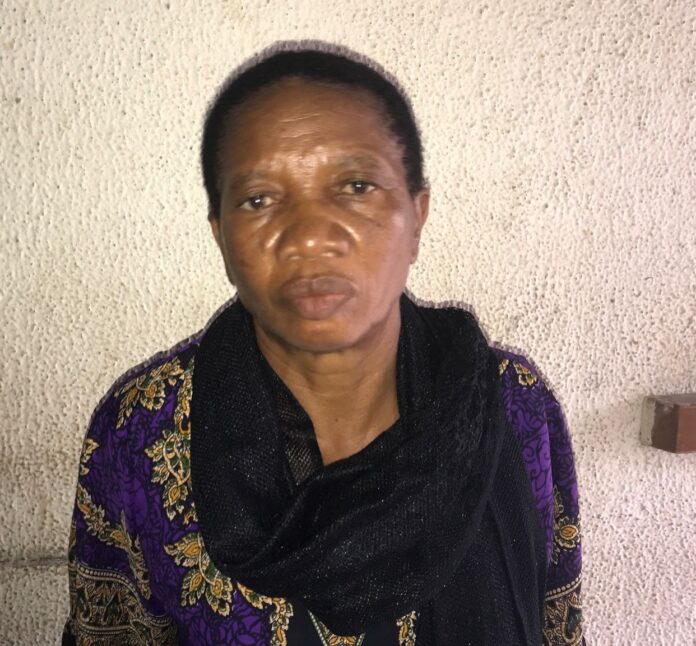 A Federal High Court in Abuja had ordered the final forfeiture to the Federal Government of N120million traced to a primary school teacher  Mrs Roseline Egbuha and her accomplices, by the Independent Corrupt Practices and other Related Offences Commission-ICPC.

The forfeited money and cars, firm part of the N540m proceeds of crime trace to Mrs Egbuha,a teacher with Ozala Primary School,Abagana,Anambra State .

Mrs  Egbuha,who was on a monthly salary of N76,000 as at the time of arrest in 2020 by the ICPC,had N540m statshed in her bank account with Guarantee Trust Bank.

Further investigations by ICPC revealed the alleged complicity in money laundering thereby promoting the Commission to place  a Post-No-Debt (PND) on her account.

However, the PND was lifted by Egbuha and get accomplices with a court order  originating from a Federal High Court ,Abuja,and the money promptly split and moved  into multiple  bank accounts owned by Bureau -de-change operators and private individuals.

Counsel to ICPC,Adeshina Rajeev. In a motion exparte filed in 2021 before Justice D.U. Okorowo,alleged that the funds were proceeds of  unlawful activities statched away in six new generation banks by Egbuha and her associates. He prayed the court to order  the final  forfeiture  if the money  and cars to the Federal Government.

Justice Okorowo,after taking  arguments from counsel to ICPC and the respondent,ruled that monies  found in seven individual  bank accounts and that of two  Private companies and the items should be  forfeited to  the Federal Government.

The forfeiture order in life N30.8million in Polaris Bank  account of Dorason Construction Limited,N17.4million traced to  a Sterling Bank account of James Erebouye and N16.4million found in the Zenith Bank account of Dybako and Sons Nigeria Limited.

Another accomplice,Ojo Alonge will also  forfeit to  the Federal Government,N14.1 traced to two separate accounts with with First Bank and Ecobank respectively.

Other items forfeited by the respondents are a Toyota Lexus and Venza Sport utility vehicles.