Crime Does not Pay: Meet Joseph , the Man who bagged Life jail at age 15 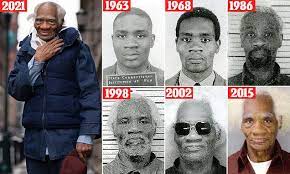 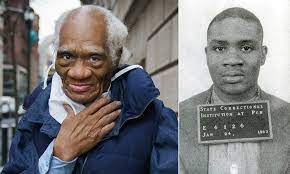 Going to jail is not something anybody will wish even for his enemy. Here is a ‘’pathetic’’ story of a man sentenced to life in prison at the age of 15 years.

A life sentence does not necessarily mean that the person will spend the rest of his life in prison. It might be for some years before the victim is considered or eligible for parole.

For Joseph Ligon, parole eligibility was withheld. Joseph Ligon is a black -American who was sentenced to life in prison without parole at the age of 15.

Joseph was made to serve a long jail term for a crime he actually claimed he did not commit.

Joe and four friends headed to Philadelphia for robbery but they were apprehended.

At the age of  71 when he (Joseph ) was finally left off the hook, precisely in 2021, he insisted that he would rather remain behind bars.